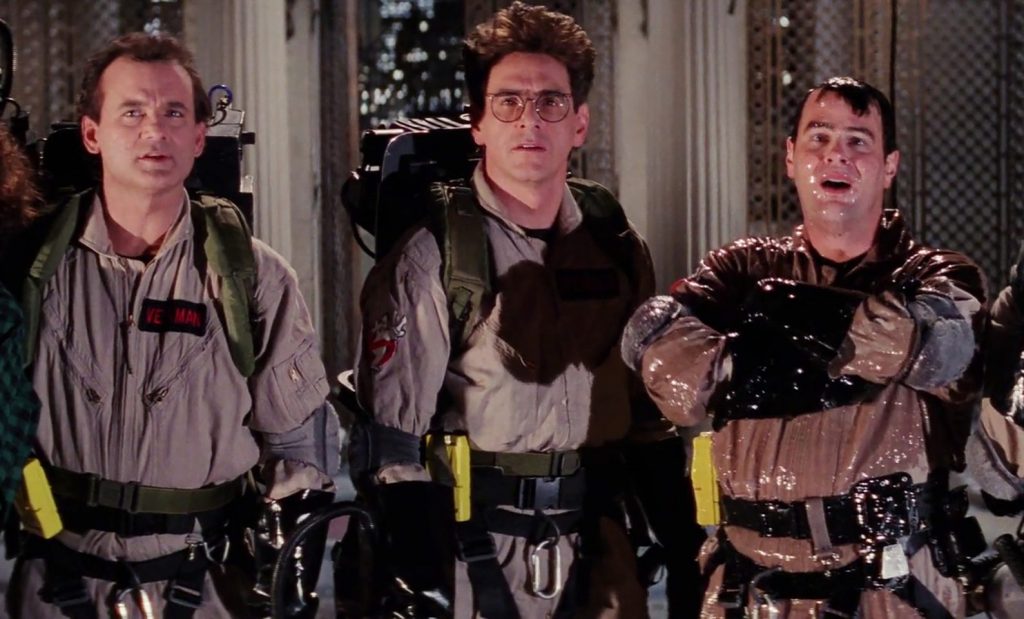 Ah, the 80s: a time of leg warmers, Atari, and big hair. The decade of the 80s was a great era for movies. One reason I think this was true is that there were so many action movies in the 80s that were very memorable. Kyle Reese was right about the war between man and machine ‘being fought by those who know the value of human life and it seemed like every movie released that decade had something to say on either side of this conflict. The Terminator came out in this decade and displayed the dangers of creating a robot to become a killing machine while 1985’s Real Genius told us that you can’t trust anyone with too much knowledge. I know, it’s a lot.

Someone always comes along to remind us that there’s nothing as good as the originals. The effects used then stir our soul and we can’t help but love them forever. Today, when watching a film we first think .. how much did it cost to make it? But this time, the main attraction is great plot lines, emotions, human nature, and authenticity. Let’s discuss which movies of 1984 were the best and why they are still worth watching today.

Not only is this a funny, action-packed comedy but it also stars some of the biggest names in Hollywood.

Ghostbusters is one of the best movies of 1984. It’s directed by Ivan Reitman and stars Bill Murray, Dan Aykroyd, and Sigourney Weaver. The story takes place in New York City and parapsychologists have to deal with some ghosts that are putting the city in danger.

This is the most iconic ghostbusters of them all. The movie, the music, the humor, and how it was directed. Everything about this was a classic. This is something that changed my life and I’m sure many other people’s too. This movie is SO 80’s.

Indiana Jones and the Temple of Doom

This movie had a lot of action, adventure, drama, and suspense that I liked very much. What made this film even better was the cast in it which starred Harrison Ford and Kate Capshaw. The filming locations were breathtaking to watch and they really give you a sense that you are there with the characters as they move from each location. You could say the plot was also a bit complicated but once it starts unfolding everything starts making sense!

Gremlins is a 1984 American horror(but still family-friendly) comedy film directed by Joe Dante and released by Warner Bros. It stars Zach Galligan and Phoebe Cates, with Howie Mandel providing the voice of Gizmo, the main mogwai character. The film’s storyline features small creatures known as “mogwai” that are kept as pets, which then turn into monsters known as “gremlins” when exposed to light….Gremlins received positive reviews and grossed $66.9 million at the box office against a budget of about $11 million. Talk about success!

It’s not hard to see why Gremlins has become a legitimate 80’s classic. It’s just as fun now as it was back then, and we can feel safe in our original assessment that Gremlins is a comedy gem in the 80’s era.

The Karate Kid is a movie that embodies the 80s (and nineties). This feel-good movie tells the story of a teenager, Daniel LaRusso, who moves from New Jersey to California. At his new school, he faces bullying from some of his classmates. But luckily, he meets Mr. Miyagi, an elderly man who trains him in karate. In return for teaching LaRusso to defend himself, Miyagi asks that he mows the lawn and repaints his house. The two then form an endearing bond that makes them both better people.

Films released in the year 1984 featured many big-name stars in lead roles. We also saw our fair share of misfires, (like, TONS of misfires!) … like Tom Selleck in Runaway. Though it’s not all bad. I have listed some of my personal favorites, let’s see if your list matches up!