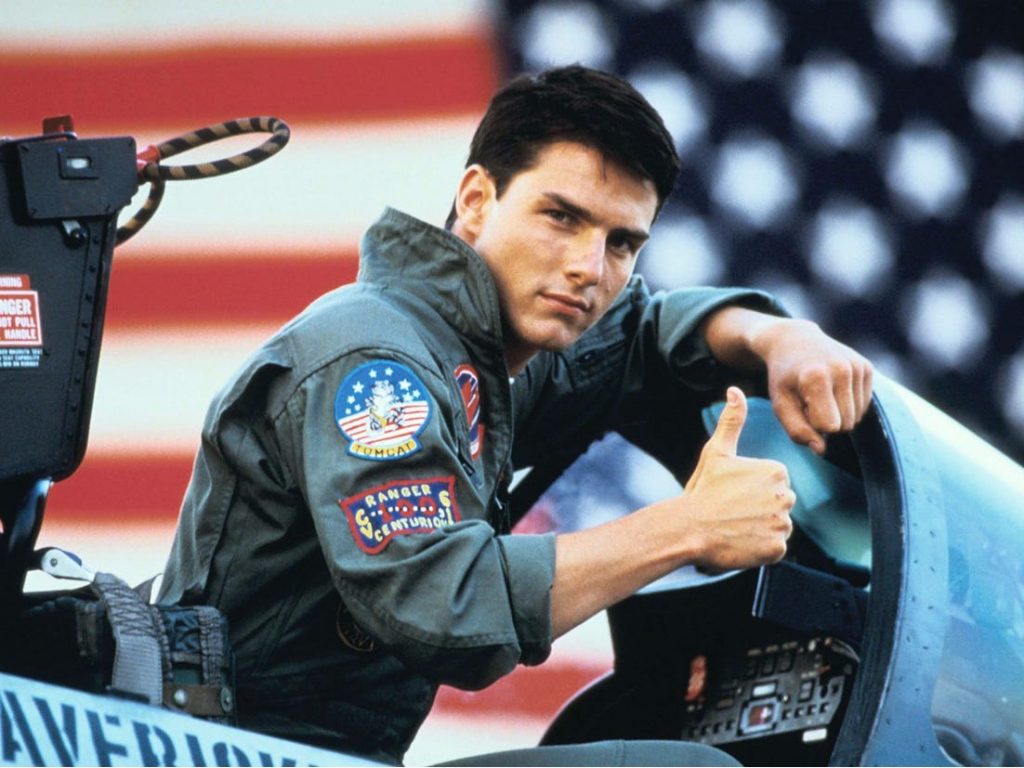 Tom Cruise has been a household name since the early 1980s’ and is still producing quote-worthy classics today. Here are some of the best Tom Cruise movies of the 1980s’ that made his career.

Cruise portrays Jack, a young man who has to stop the Lord of Darkness, played spectacularly by Tim Curry, from destroying sunshine, and marrying the woman of his dreams- who happens to be a fairy Princess. With unicorns, fairies, magic and sorcery, this beautiful ‘Good Vs Bad’ narrative became a family favourite and is still enchanting today.

Set in the pool halls across America, Eddie Felson (played by Paul Newman) takes on a young protege, Vincent (Cruise) teaching him how to hustle and win money playing pool. Vincent’s cockiness starts to lose him players and cash, leading to confrontation. With impeccable casting and fantastic performances, this film has earned its place amongst the best Tom Cruise movies of the 1980s’.

Arguably Cruise’s best big screen appearance, is the iconic Top Gun. Winning 11 awards, it is no wonder this is a favourite worldwide. Cruise plays Maverick, who is a brash and daring young pilot in a US navy’s fighter weapons school. Troubled by the shadowy death of his father and his own impulsive nature, Maverick fights to be top of the class and win Top Gun status. Still popular today, there are very few places you can go where nobody knows and loves Maverick and the gang.

Cocktail is a romantic comedy about ex-military Brian Flanagan (Cruise) who is studying for his degree while bartending in New York City. Talented and ambitious, his dreams of opening his own bar take him to Jamaica, where he falls in love with waitress, Jordan. But there is trouble ahead for the couple when a rich high-flying fashion executive wants him for herself.

Rain Man is a heart-warming favourite, about brothers Charlie (Cruise) and Raymond (Dustin Hoffman). When their father dies, he leaves his fortune to Raymond, an autistic savant, who is the brother Charlie didn’t know existed. Charlie kidnaps Raymond and takes him cross country in a selfish attempt to get his money, but instead learns to appreciate and love his brother. Cruise’s performance is spectacular, he controls exactly what and how we feel about Charlie as he grows and changes from the money-driven ego-maniac, to a caring and understanding brother.

This film is based on the true story of Ron Kovic, who fought for America in the Vietnam war. It follows his transformation into an anti-war political activist, after becoming paralyzed from the waist down and feeling betrayed by his country. The film highlights the horrific conditions of the hospitals and care provided from the veterans of the Vietnam war, as the government was spending so much on fighting and equipment, there was not the budget to take proper care of the returning soldiers. Brutally honest and hard-hitting, Cruise carries this story brilliantly.

So there you have it our top Tom Cruise movies of the 1980s. Do you have a favorite that we didn’t mention? If so let us know!