More than 25 years ago, on March 24, 1989, the Exxon Valdez oil tanker was on its way to California bringing 53 million gallons of crude oil, when it accidentally struck Prince William Sound’s Bligh Reef. This resulted to an oil spill that was still unprecedented in U.S. waters, with approximately 10.9 million gallons of crude oil impacting over 1,100 miles of the non-continuous Alaskan coastline.

The accident happened shortly after midnight at 12:04 AM, and was a result of a number of factors. After an investigation from the National Transportation Safety Board, the cause of the accident was attributed to:

Whatever caused the Exxon Valdez Oil Spill, the fact that it happened in such a remote location added to the difficulty of responding quickly to it and preventing further damage. To clean up the spill, it took more than four summers, 10,000 workers (at its peak), approximately a thousand boats and about 100 helicopters and airplanes.

Cost To The Environment

Despite the extent of the human cleanup efforts, the damage to the environment was unparalleled. No one really knows exactly how many animals died due to the oil spill, but the best estimates include some of these numbers:

These numbers are just the casualties. Some animals survived, but a professional team of veterinarians and a dozens of volunteers had to set up a cleaning and recovery facility for the oiled birds and sea otters.

The National Oceanic and Atmospheric Administration estimates that 28 types of plants, animals, and marine habits were injured or damaged as a result for the spill, and while some of the species (e.g. bald eagle, river otter, pink salmon, subtidal communities, rockfish) have already recovered in the course of 25 years, some are still recovering while others have not recovered at all.

Apart from the environmental cost, there’s also the economic impact of the Exxon Valdez oil spill. The accident adversely affected Alaska’s fishing industry (especially sport fishing and commercial fishing) and tourism industry (losing over 26,000 jobs and over $2.4 billion in sales). About 15,000 subsistence permit holders lost their source of food, because nobody wants to eat contaminated fish.

To pay for the clean up, other fines, and compensate 11,000 residents, Exxon spent over $3.8 billion. Deciding on the amount that Exxon needed to pay on top of that took 14 years of hearings, lawsuits, and appeals, but the U.S. Supreme Court eventually ruled that they should pay $507.5 million in punitive damages. 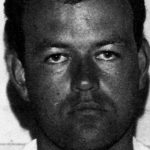 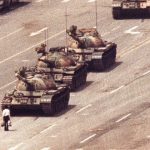 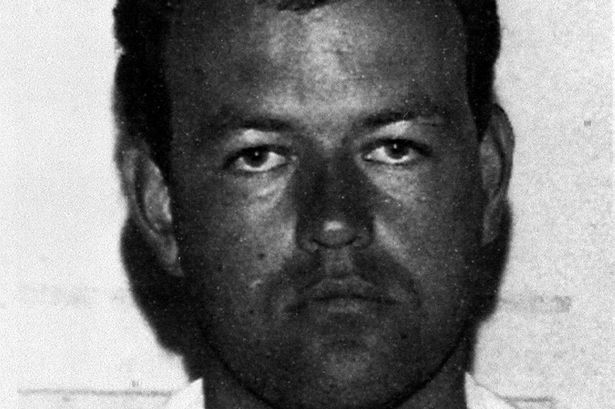