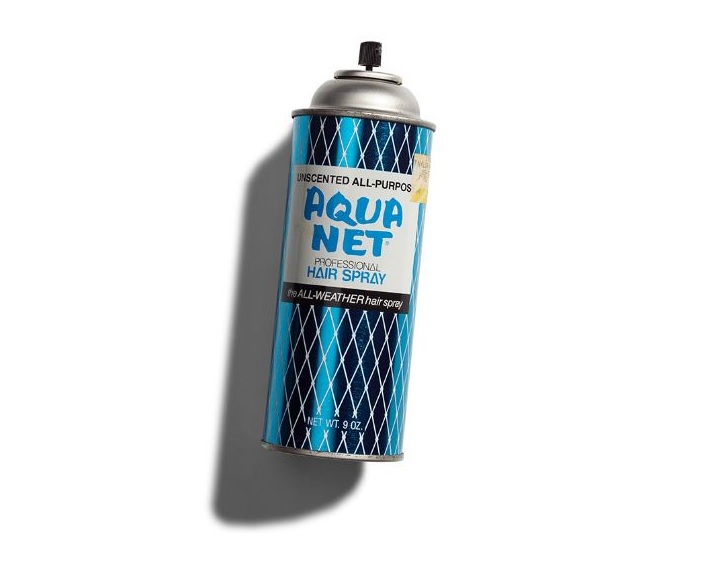 Even though many things haven’t changed since the 1980s, others are extremely different. For example, hair products from the 1980s just aren’t the same as they are today.

Back in the day, hair spray wasn’t as good at giving us a natural look. When you used something like Aqua Net, your hair tended to become… crunchy. 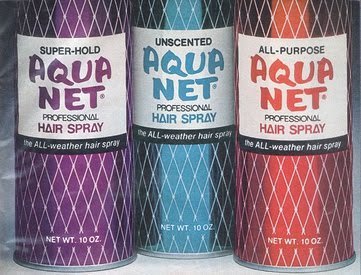 Granted, in a way this was great! Crunch hair doesn’t flow in the wind, you can easily find and pick out anything that got in your hair, and it let your scalp get a bit more sun.

The downside is… your hair was crunchy. Obviously that’s not normal, and it led to millions of people constantly playing with their hair because it felt like they had a helmet on their head.

Every teenager that wanted to be cool had their own stash of this iconic hair spray, and the popularity of Aqua Net likely did it’s fair share of damage to the ozone layer with millions of teens spraying away.

If you wanted your hair to be somewhat stiff but not look like plastic, mousse was a good option. It was probably more popular among the guys, considering they don’t normally have long enough hair to tie it into different styles. But with the miracle of mousse, they could have it going in whatever direction they want. Mullets, bowl cuts and afros can all benefit from a bit of mousse.

Originating in France, eventually this revolutionary hair product crossed the pond into North America when L’Oreal introduced its first mousse product “Valence” in the 1980s. 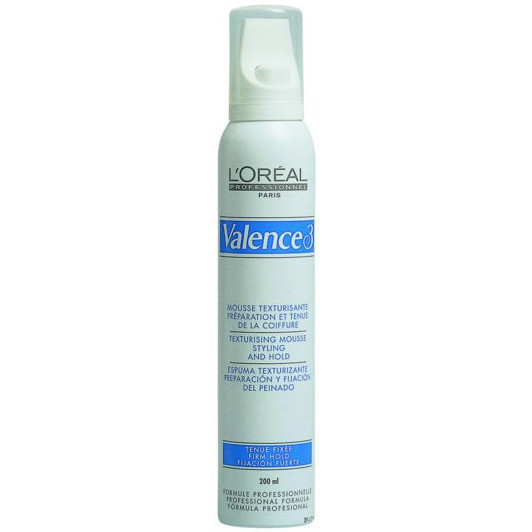 Mousse hasn’t changed a whole lot over the years, although it probably makes your hair look a bit more natural now. Plus, the options we have today include shiny and non-shiny, which is nice if you don’t want to blind your neighbors with hair glare.

The cream of the crop when it comes to making your hair stay in place, hair gel is what really turned your hair into plastic. Sometimes you’d feel like you were about to break hair because it was so stiff from the gel. Popular brands of the 1980s included Dep, Dippity-Do, and L.A. Looks. All were acceptable choices when it came to covering your hair in goop. 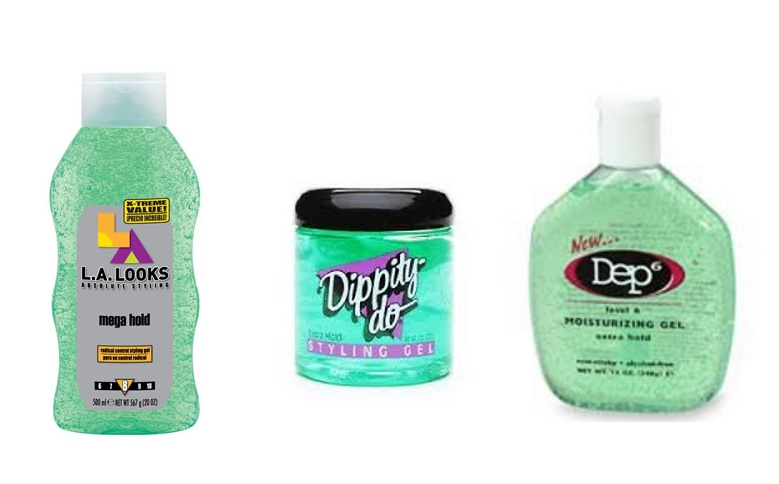 The downside to gel was that was, by nature, a bit goopy. There’s no way you’re going to get all of it off in your hair, so you’ll need to wash your hands or wipe the rest on a paper towel afterwards. This isn’t a big deal for some, but if you’re one of those people that hated finger painting in elementary school, hair gel wasn’t for you. But strong marketing campaigns like this made hair gel hard to resist!

Straighteners Of The 1980s

If you had curly hair in the 80s, you weren’t cool. Not when you looked at all of the hottest stars at the time, who were sporting cool hair styles that were impossible to mimic with curly hair.

That’s why hair straighteners were so popular. Even though many women would do anything to have curly hair, there are also millions of others that did everything they could to get rid of those curls.

Not much has changed today, although it may be considered more fashionable to rock curly hair these days. After all, most women can’t pull it off, so you’re generally considered lucky if you have naturally curly hair.

Yup. Even though most of the young ladies in the 80s weren’t fans of curly hair, there were millions of older women that did everything they could to get those curly locks. While perms worked best, using curling irons also helped on a more daily basis.

Of course it couldn’t have been healthy to basically grill our hair every day, but back then people thought a lot less about health and more about looks. 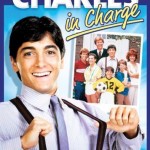 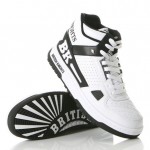