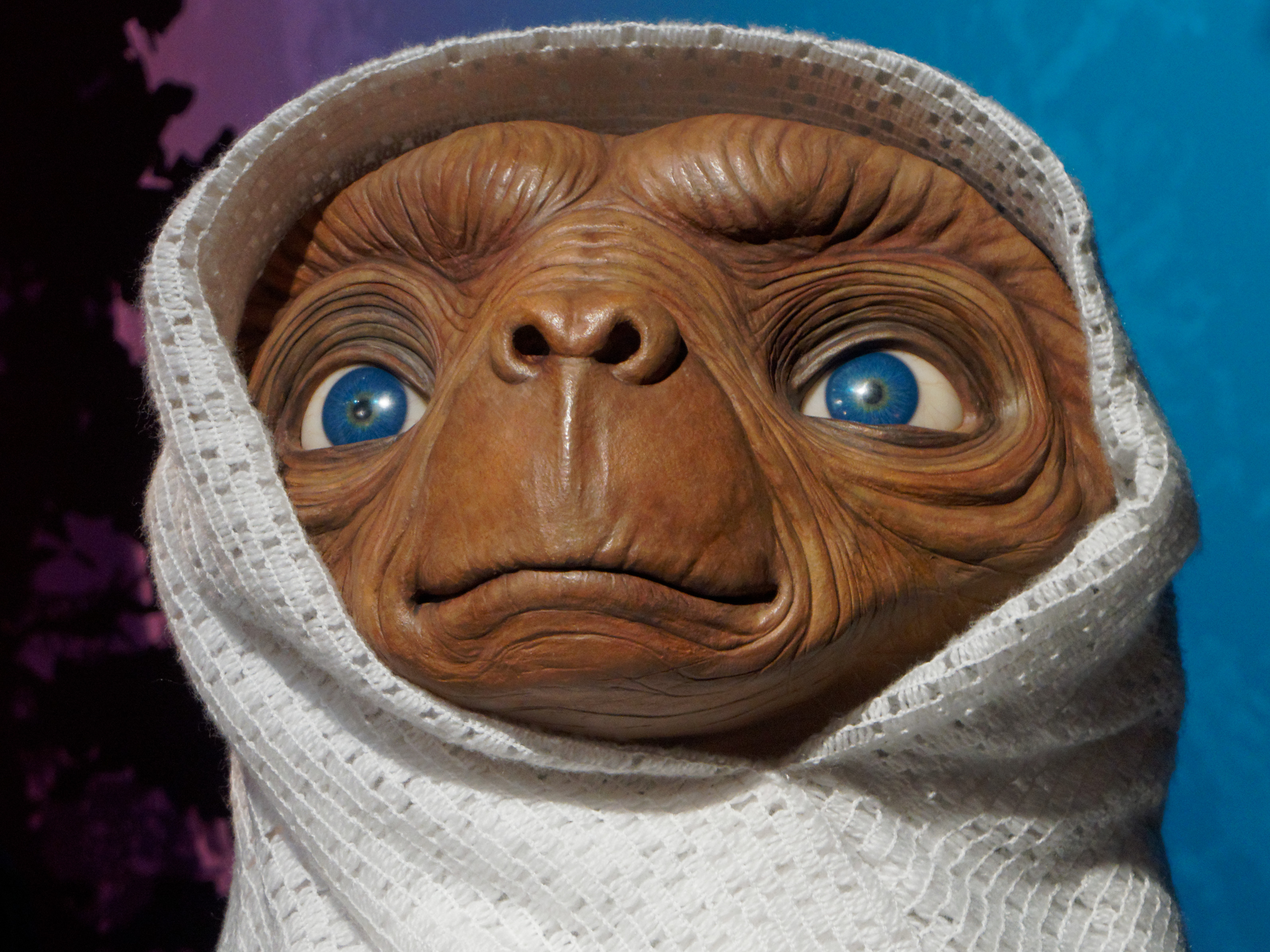 When it comes to the 80s, it was the feel good films that made truckloads of money. This shouldn’t come as a surprise. After all, this was the era when people considered pastel and neon shades to be cool!

This is the ultimate family movie back in the 80s, and in fact it can be argued that this is the ultimate 1980s film, period. Spielberg cemented his hold on Hollywood with this blockbuster, starring a cute alien desperate to get home and a precocious Drew Barrymore. It earned almost $400 million in the US, and almost $800 million around the world.

The Empire Strikes Back / Return of the Jedi

Let’s count these two huge films as simply a monumental blockbuster, simply because Empire was a cliffhanger. And what a cliffhanger it was. Han Solo and Princess Leia fall for each other, and Han gets captured. There was another hope, besides Luke Skywalker. And Luke Skywalker’s daddy was Darth Vader—and how come Princess Leia sensed Luke’s predicament and location?

Return would have Solo’s rescue and Leia’s sexy slave girl costume. Leia is Luke’s sister, and Luke would finally triumph over the Emperor with Vader’s help while the rest of the Rebel Alliance destroyed the new Death Star.

Return of the Jedi was the number 2 top grossing film of the 80s, followed by The Empire Strikes Back. Together they would make $509 million in just the US alone, and the two films transformed Star Wars into the huge franchise that it is today.

There was actually a time when superhero films weren’t really highly regarded, and even the Superman films were a bit too cheesy. And Batman as a character still suffered from that indelible TV series that played out as a joke. But Tim Burton’s Batman changed all that. While the sequels would eventually lost Tim Burton’s genius and descend into ultra cheesiness, there’s no doubt that today’s Batman movies, along with the X-Men and the Avenger films, owe a huge debt to the original Batman film. It earned $251 million in the US.

Rumor has it that Jack Nicholson (the Joker) is still earning money for his work in this film, because he has a cut in merchandising sales. The latest reports state that he has received at least $60 million so far.

Harrison Ford followed up his Han Solo role as the swashbuckling archeologist/professor Indiana Jones, who famously responded to a Middle-Eastern ninja brandishing two swords simultaneously by shooting him. The three films (Raiders of the Lost Ark, Temple of Doom, and Last Crusade) would combine for a staggering $620 million in just the US.

Who you gonna call? When there are ghosts around, all you need is a trio of middle-aged comedians running around with backpack vacuum cleaners. With a catchy soundtrack and quotable movie lines, it kicked ass in the US to the tune of almost $239 million. Its sequel in 1989 added another $112 million in revenues.

Eddie Murphy was a darling of critics and audiences during the 1980s, and this film epitomized his appeal. The wise-cracking Detroit detective was a fish out of water in LA, and the audiences lapped it up. Together with the sequel, the Beverly Hills franchise in the 1980s made a total of $389 million in the US.

Back to the Future

While this film is officially the first of a trilogy, the other two were so awful that it should just be ignored. But the first film was absolutely perfect, as Michael J. Fox travels to the past and disrupts history—and threatens his very existence. It’s considered one of the best films of all time, and it earned about $211 million in the US alone. 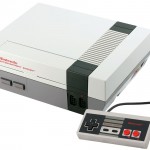 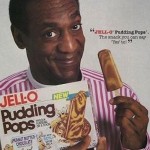