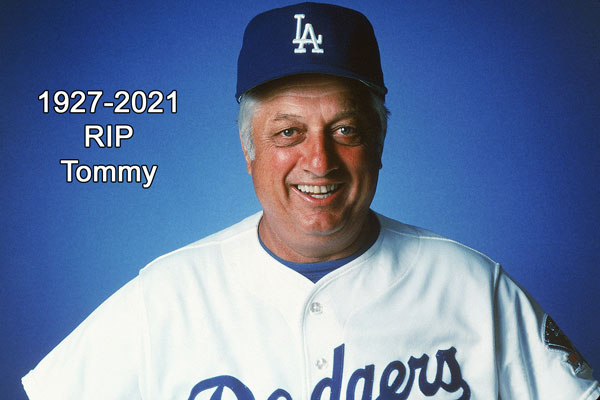 It is with sad hearts we pronounce that 80’s legendary baseball coach and commercial icon Tommy Lasorda has died today, he was 93.

The younger generation these days may not be familiar with Tommy Lasorda, but if you grew up in the 1980s you knew exactly who he was. Best known of course for managing the Los Angeles Dodgers from 1976-1996, Tommy Lasorda won two World Series championships (1981, 1988) and also manager of the year honors twice (1983, 1988).

However besides his accomplishments in baseball, 80’s kids will remember he was also a staple on TV being the spokesperson for numerous products. His larger than life personality made him the perfect pitchman for everything from beer to antacids. He was everywhere during the 1980’s and you’d be hard pressed to not recognize Tommy Lasorda even if you weren’t a sports fan.

Feeling a little uncomfortable after a large meal? Tommy’s got the fix you need! Tommy Lasorda Rolaids Commercial (1984):


Looking for a refreshing brew after work? Tommy’s got you covered! Tommy Lasorda Natural Light Commercial (1980):


Trying to drop a few pounds? Tommy’s got something for that too! Tommy Lasorda Ultra Slim Fast Commercial (1989):


The above commercials were just a few of what you saw if you weren’t living under a rock during the 1980’s.

Tommy Lasorda was not only a legendary coach, but he was a great advocate for the game of baseball.

Needless today Tommy Lasorda was a Dodgers legend, but to many he will be remember just as much for his great 80’s TV commercials. Today the world lost an icon, and our thoughts and prayers are with his family as well as Dodger Nation. 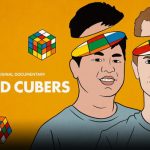 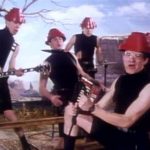