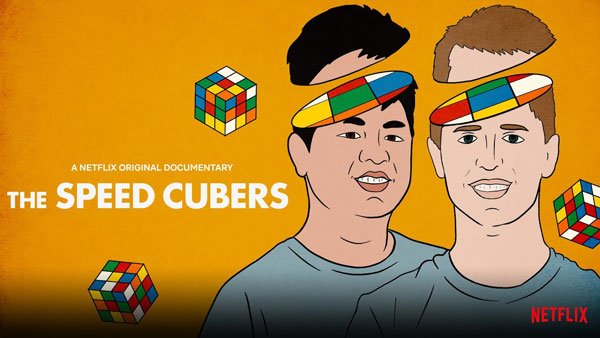 If you’re an 80s kid, chances are that growing up you had a Rubik’s Cube. In fact, the Rubik’s Cube was one of the most popular toys of the 1980s selling about 350 million units back in the heyday. As someone who fiddled for hours with a Rubik’s Cube as a kid, it blew my mind when I came across the world of “Speedcubing” while flipping through Netflix.

Released in July of 2020, “The Speed Cubers” is a documentary film on Netflix that follows competitions for “cubers” that basically compete against each other on how quickly they can solve a random Rubik’s Cube that is presented to them. Yes speed competitions for solving Rubik’s Cubes are really a thing, and there is actually quite a large following for the sport. Amazingly there are actually people that can solve random Rubik’s Cubes in literally 6-7 seconds which typically the average person takes 3 hours to solve!

The film basically follows champion cubers Max Park and Feliks Zemdegs as they prepare for the World Cube Association’s World Championships in Melbourne, Australia in 2019. It focuses on their prep as well as the duo’s rivalry and friendship in the world of competitive speedcubing. Interestingly enough Max Park one of the best cubers on earth also happens to be autistic, so his journey is especially compelling.

Again if you ever picked up a Rubik’s Cube we think that you will find “The Speed Cubers” an interesting film to add to your binge watch list after watching Cobra Kai: Season 3 which we recommended in a previous post. Again if you live somewhere under a covid-19 lockdown and have some time on your hands, you may definitely want to add this to the que. 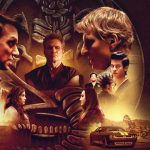 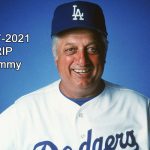