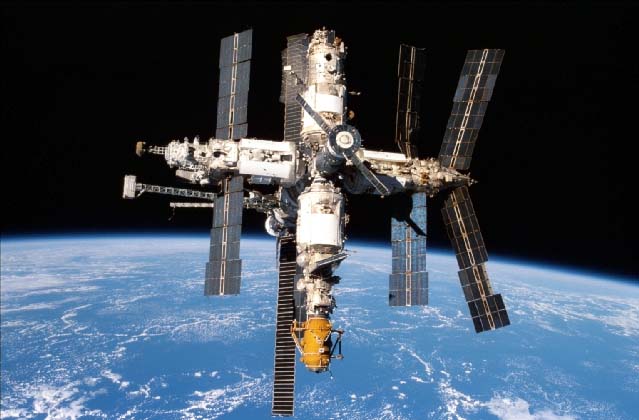 February 19, 1986. At exactly 21:28:23 UTC (GMT), Russia was able to meet its political deadline and launched the first and main module of the Mir Space Station. Many more launches would in later years hurl various other modules for the space station that would eventually stand as a beacon of achievement not just for the Russians, but for the world.

“Mir” means “peace”, but such a simple translation is inadequate. It’s also not easy to describe the Mir Space Station itself. It is without a doubt one of the greatest space achievements of man. It was the most elaborate space station ever made, and it lasted the longest too. So what exactly was the Mir Space Station? This video below explains:

The Mir Space Station actually has quite a robust history. Its 15-year-orbit was actually three times the lifespan estimated by its engineers. The Mir was built with various modules in space. From the windows of the space shuttle, it was as big as 6 school buses put together. Inside, it seemed like a very complicated maze, packed with various scientific instruments and cables. Of course, it also contained various items that humans enjoyed, such as a guitar, books, photographs of astronaut’s families, and drawings done by their children.


During the Shuttle-Mir Program, US space shuttles combined its capabilities with the Mir space station. The Mir was the base in space, and offered a huge space laboratory. The space shuttles contributed supplies and regular transportation, along with a temporary addition to working and living areas. When a shuttle was docked with the Mir space station, it resulted in the largest spacecraft in history with a combined mass of 250 tons.

The Mir provided information about how humans would cope with extended stays in space. Many records were set here regarding space flight duration. Many of the astronauts and cosmonauts who stayed in it lasted for more than 400 days in space. The effects of such visits on their physical and mental health were documented. 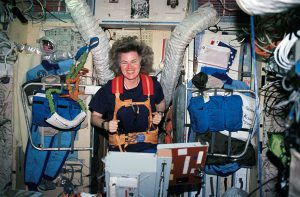 Many kinds of studies were also undertaken inside the space station. For example, it was in this station that people were able to raise the first crop of wheat in space. They grew the wheat from seed to seed, demonstrating the viability of raising crops in outer space.

What It All Means

For many Russians, the Mir was a point of pride. It was a testament of their space age abilities, and it also indicated the country’s potential as a leader in the world stage.

But it was also a symbol of peace and unity for the entire human race. The joint US-Russian operation proved that cooperation was possible between peoples who were once engaged in half a century of antagonism.

In fact, a total of 105 cosmonauts flew to Mir from 1988 to 1999. Among them, 82 were not Russians. The space station played host to spacefarers of 11 different nationalities. 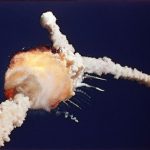 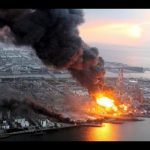