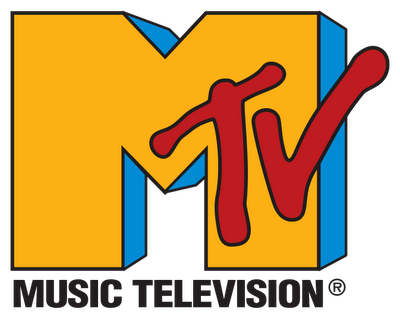 One small step for cable TV, one giant leap for the music industry. On August 1, 1981 the musical landscape for millions around the world changed with the launch of the MTV channel.

But the concept of playing videos on TV wasn’t exactly new. Music videos were already very popular in other parts of the world, especially in the UK. During the 1970s, even US TV channels had shows which featured videos instead of live performances. But MTV was going to be different. It would show videos all the time, nonstop, day in and day out.

August 1 was a Saturday, and at 12:01 AM Eastern Time MTV was born. Over the footage of the 1st Columbia Space Shuttle launch countdown, an MTV executive spoke the immortal words: “Ladies and gentlemen, rock and roll!”

It was then followed by a catchy theme song accompanied by photos of the Apollo Moon landing. And as the astronaut planted the flag on the moon it featured the MTV logo with its changing colors and designs.

On that day, the first video MTV played would prove prophetic: Video Killed the Radio Star. The channel’s influence on the US music industry was immense, as shortly thereafter it would on its own determine who would rise to the charts. After just a few months, MTV was so influential that in the areas where the channel was available, albums and singles they featured would enjoy a huge spike in sales even though they were not being played by the local radio stations.

Many of the songs they included in their heavy rotation would become #1 hits, and for some they would be their only #1 hit. These included Sinead O’Connor’s Nothing Compares 2U and Dire Straits’ Money for Nothing which also had Sting singing “I want my MTV”!

By mid-1980, every important single was promoted with a music video. With Michael Jackson’s Thriller video complete with zombies, it would even become a cultural phenomenon.

It was also MTV who was mainly responsible for the British Invasion of the 1980s. before MTV, recording companies made videos on the cheap to promote their music. But these videos had nothing on the new ones. It all came to a head with The Human League’s Don’t You Want Me, which looked so much better in comparison.

The success of the single on MTV would then usher in the success of UK acts such as Duran Duran, Culture Club, and Spandau Ballet.

MTV was also instrumental for the acceptance of rap into the mainstream.

Nowadays MTV is no longer popular for music videos. Now we have YouTube for that. In fact, MTV no longer calls itself Music Television. When you’re more known for your reality programming and scripted shows like Teen Wolf, the music gets shoved out the door.

But the music video legacy of MTV still lives on in YouTube. And MTV does have its own online channel as well. With MTV’s first day, we’ve learned a huge lesson in music marketing—it’s not all about the music. Sometimes it’s about the image! Video killed the radio star indeed. 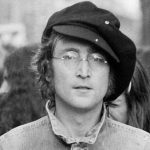 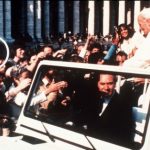