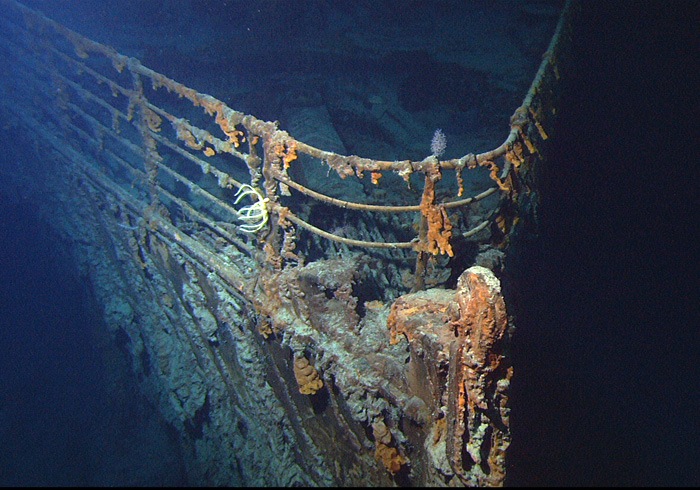 On the 1st of September 1985, the wreck of the Titanic was finally found. The vessel was 73 years old at the time of the discovery.

The Titanic was once considered unsinkable. Back then, it was the largest and most luxurious sea vessel in the whole world.  Unfortunately, it collided with an iceberg in her maiden voyage and approximately 1,500 people died when it sank. 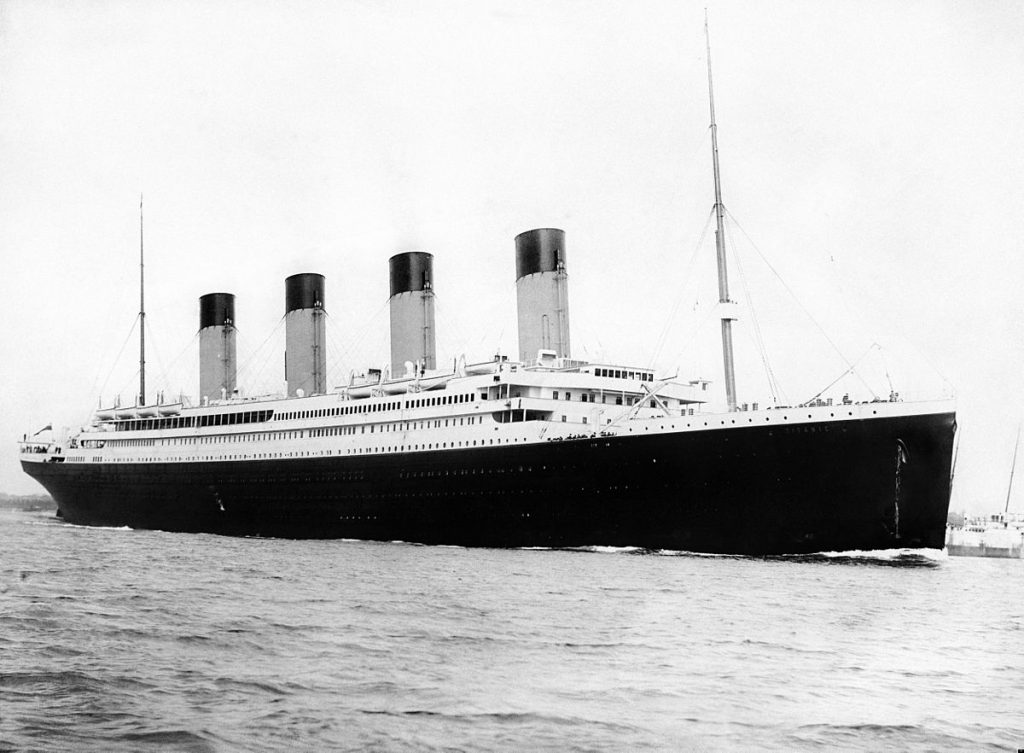 A group of French and American researchers made the discovery in September of 1985. They found the hulk of the missing vessel in a southern portion of Newfoundland. Using new undersea robots to search the floor of the ocean, the French and American team was then able to ascertain the ship was indeed the famous Titanic. With the aid of sonar technology built-in the underwater cameras, the team verified the ship’s identity from the wreck they found at a depth of over 12,000 feet.

The head of the joint expedition was Dr. Robert D. Ballard. He worked for the Massachusetts-based Woods Hole Oceanographic Institution. At the day of the discovery, he told a Canadian TV network that he was glad the souls of those who perished could finally be put to rest.

Prior to the successful discovery, there were at least three teams who attempted to locate the wreckage of the elusive Titanic. But they only had vague, uncertain clues about the sunken ship’s location. One erroneous report even stated that the site of the wreckage was 370 miles towards the south of Newfoundland.

The Sinking of the Titanic

The Titanic was a British passenger liner that met its fate while on a journey from Southampton in England to New York City in the United States. The ship crossed the North Atlantic Ocean and sunk at the very early hours of the morning in the 15th of April 1912.

1,500 crew members and passengers vanished that night, resulting in one of the most fatal commercial disasters during a period of peace in our modern history. The collision with the iceberg occurred at 11:40 in the evening. After the Titanic collided with the iceberg, the hull plates of the ship buckled inwards. As a result five of the ship’s sixteen watertight compartments were destroyed, causing water to enter the vessel.