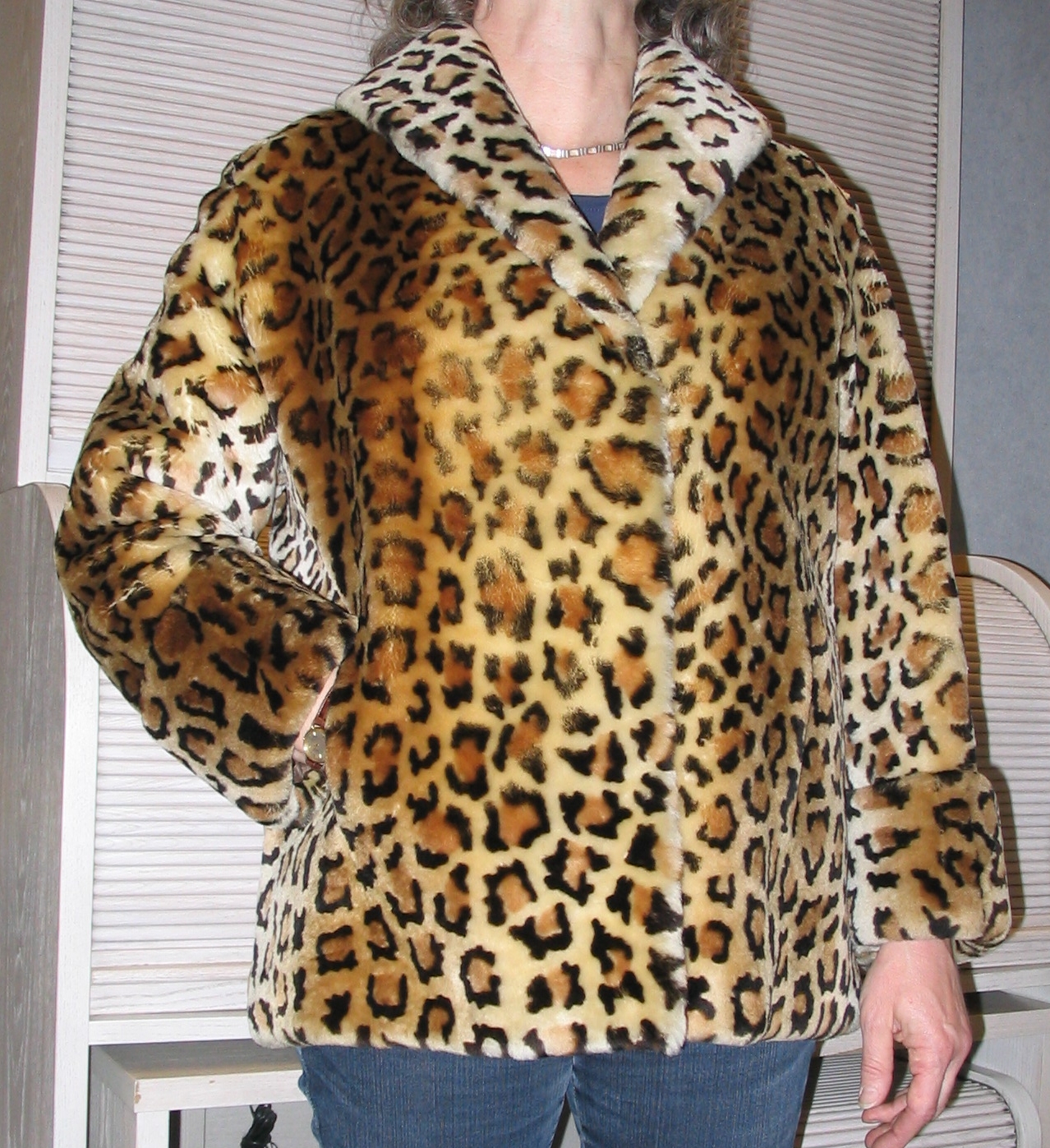 Real animal clothing was a ‘no’ so people wore animal print, and it looked good! it screamed style and sophistication, and it was different from a lot of the designs out there in the 80’s.

Bands, pop stars and rock stars were seen wearing animal print and soap stars who lived a little closer to home also wore leopard or tiger print clothing. Animal print was also seen often on your favorite TV shows during the 80s, and no matter where you looked, you could probably find someone wearing animal print.

The pattern was obviously a pattern, but it didn’t make the clothing look cheaper, in fact it made it more desirable. And amazingly animal print is one of those memorable 80s fashion that we actually still see today.

Catwalk models would also been seen wearing animal print, not only was it a way of saying ‘No’ to fur coats, but it also showed that animal print could be worn well.

Handbags were often designed in animal print, and they sold exceptionally well. 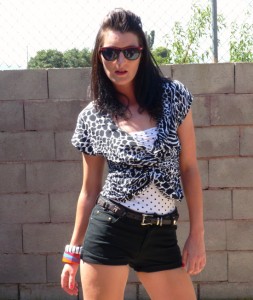 Jewelry with animal print that was once only bought by the rich was now available in stores all over town thanks to the low cost of manufacturing.

So where did people wear animal print clothes? Was it something they wore in the comfort of their own home, or did they wear it to the office?

The fact of the matter is that animal print could be worn just about anywhere, and that’s where people in the 80’s wore it. From the office professional who wanted to add a touch of glamor to their day, to those who loved to wear animal print to clubs or bars.

Kids could also wear animal prints too, and you could occasionally see children wearing spandex leggings that were made up of animal print. Although children’s’ clothing wasn’t like it is now (Kid-sized adult clothes), you could still get a few animal print clothes.

After the 80’s animal print was still quite popular, but its popularity wasn’t as it was a decade before. People were still more than happy to wear clothes and buy bags and shoes that had animal print designs, but it was usually the older ones who did.

Right now, animal print clothing is still worn by millions of people everywhere, but until more and more stars of song and the screen decide to wear it more often, it may be one of those 80’s fashions that will remain truly in the 80’s for all time. 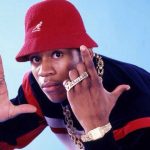