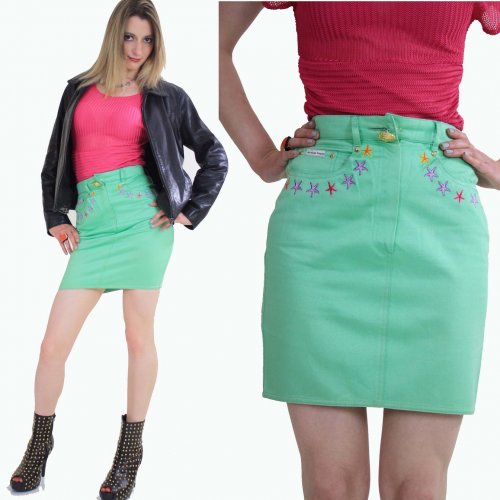 It was during the 1960’s when mini skirts first found their fame. The so-called ‘Swinging Sixties’ became an era many were proud to be a part of thanks to the amazing music scene, but it was also the clothing that made this era an unforgettable one.

Before the 1960’s, mini skirts were not seen as much of a fashion item, rather they were worn during sporting events (Tennis and cheerleading, for example), and occasionally by dancers too.

However in the 1980s is when the mini skirt really hit their stride, so lets dive in to why this classic fashion became such a hot commodity.

In 1982, mini skirts that were also known as ‘Rah-rah’ skirts started to hit the shelves of fashion stores, these skirts were created to mimic those which were worn by cheerleaders and other women who participated in sporting events.

Celebrities like Madonna and Cyndi Lauper also further popularized the mini skirt trend. These fashion icons would often be seen performing in mini skirts, and their worldwide visibility naturally made them an essential 80s fashion trend.

Although these skirts were made to be worn as leisure wear, they found their way into the business world, and some women started to wear them as part of their work uniform.

Mini skirt suits became popular during this decade, and it wasn’t uncommon for women to be more than happy to wear these very short skirts to the office, while still managing to carry off a professional appearance.

Mini Skirts Beyond The 80s

But it wasn’t just women in the 1980’s who seemed to love mini skirts. Although this was the era when they really came into fashion, such was the love for this very small garment that its popularity continued well into the 1990’s.

Many different styles and lengths of mini skirts continued to hit the market and become popular the world over, and help women to feel good about themselves while giving off an air of professionalism at the same time.

Thanks to a wide variety of television shows such as Ally McBeal, Sex and the City and Melrose Place, the 90’s was a time when the sale of mini skirts was still through the roof thanks to the popularity of these shows that brought them into the spotlight once more.

Mini skirts became popular because not only did they look good, but they could be worn with just about anything. This meant you could ditch your regular skirt for something more appealing, and feel confident and sexy in a garment that looked good on a lot of different women.

Right now, the mini skirt is still popular with women, and they still continue to be worn in the workplace or at home. Although this garment is not as popular as it was in the 1980’s, women everywhere still love to wear a mini skirt at work, at home or during the evening, showing this piece of clothing is truly timeless. 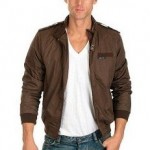 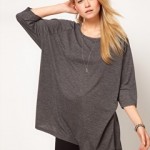