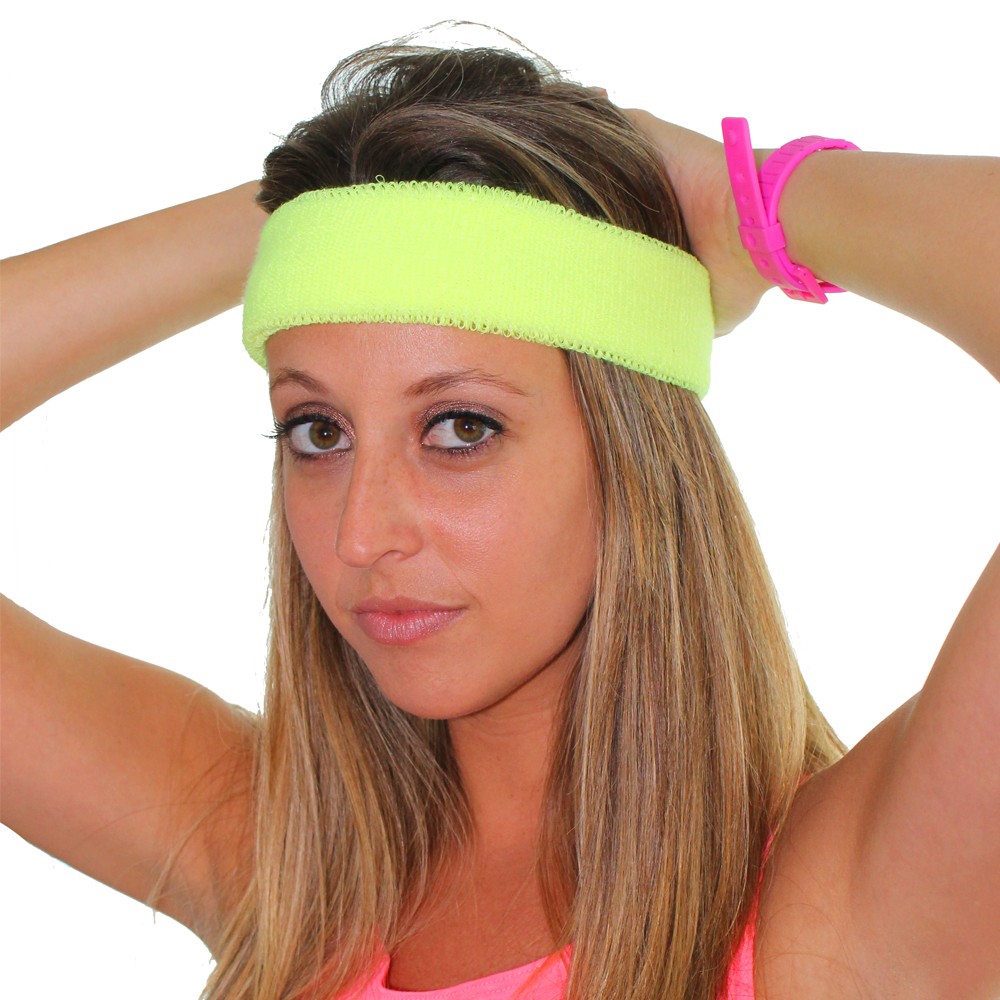 When it came to working out, a neon headband during the 80s let people know you were serious. They kept the sweat from dripping down your face. while at the same time made a fashion statement.

If you lived through the era and saw the pictures, your reaction is most likely a mix cheerful nostalgia and slight mortification. “What was I thinking?” is a question you’re probably asking, except you may be trying to hide a smirk too. That’s especially true when you see yourself sporting a shiny neon headband.

The neon headband is a meeting of two different trends. First came the headband, which started as a trend in earlier decades. But then it became neon, because neon fashion was simply big in the 1980s. Just about everything—including drinks—came in neon. 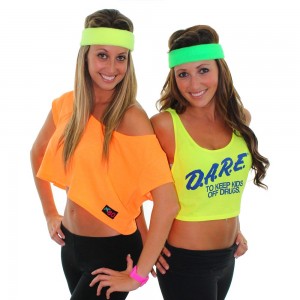 The Evolution Of The Neon Headband

The headband is actually an old style of apparel, as they were worn by the ancient Greeks using wreaths. But it was during the 20th century when it made its modern incarnation, starting in the 1920s during the Flapper movement when it was used to get the hair out or the way or as a fashion accessory with sequins or feathers.

In the 1960s, the bandana headbands became popular amongst girls because of Brigitte Bardot and Audrey Hepburn. Soon the flower child headband became a sports accessory sported by such legends as Bjorn Borg and John McEnroe.

After that it became a fixture in sports, as it became a way to advertise since you could print just about anything on them. It helped keep hair out of your face, it absorbed sweat, and basically the headband was a win for everyone involved. 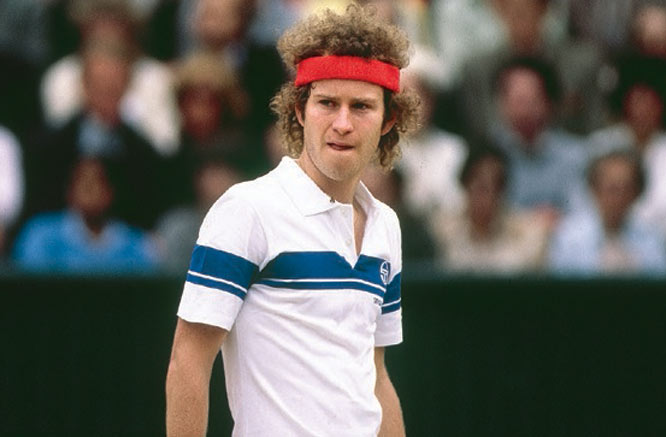 John McEnroe And His Infamous Headband

The Rise Of Neon

The reason why neon fashion became popular in the 80s is a topic of contention among sociologists, but some of the more popular explanations center on the decade’s comparative optimism.

The 1980s seemed to promise a better life, and an improvement over the drab and gritty 1970s. It seemed things were looking up, and people wanted fashion that reflected that sentiment.


On TV the shows were in bright color and were more upbeat, and the good guys were good unlike the anti-heroes of the 1970s. And so neon, the ultimate color of upbeat-ness, became popular.

Gone were the drab browns and grays or previous decades, the bright neon colors of MTV and music videos ruled the day. Who can be gloomy when wearing bright fluorescent neon colors? Even seeing these colors could brighten anyone’s day. 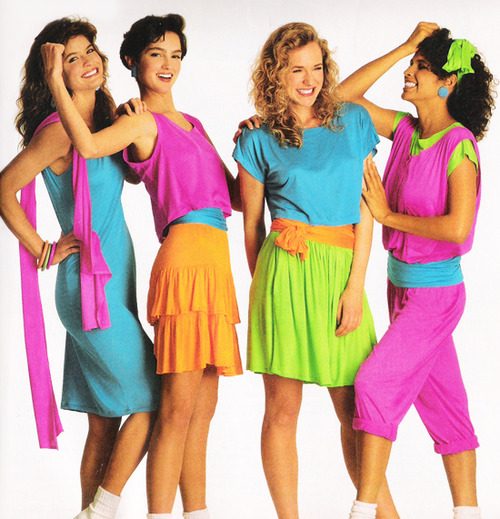 Everyone wanted to be seen, and neon helped make that possible. Neon colors can be seen from miles away, and everyone wanted their turn in the spotlight.

New stars were cropping up like Madonna and Cyndi Lauper, and New Wave bands came out of their garages and brought their synchronizers to radio music.

Neon Headbands And The Fitness Boom

The fad reached its heyday with the dance and aerobics booms, heralded by the rise in popularity of Olivia Newton-John, Jane Fonda, and even John Travolta. They all used these neon accessories in their aerobics videos, and the masses just loved it. 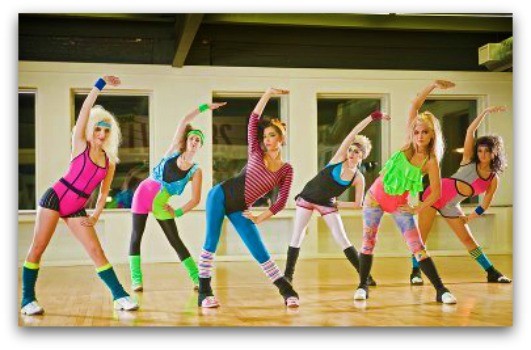 And since neon became popular for shirts and accessories, and even as a color for shoes, why wouldn’t it be used for headbands as well? It’s clear that the existence of neon headbands was inevitable, and during the 1980s the two fads merged into one. 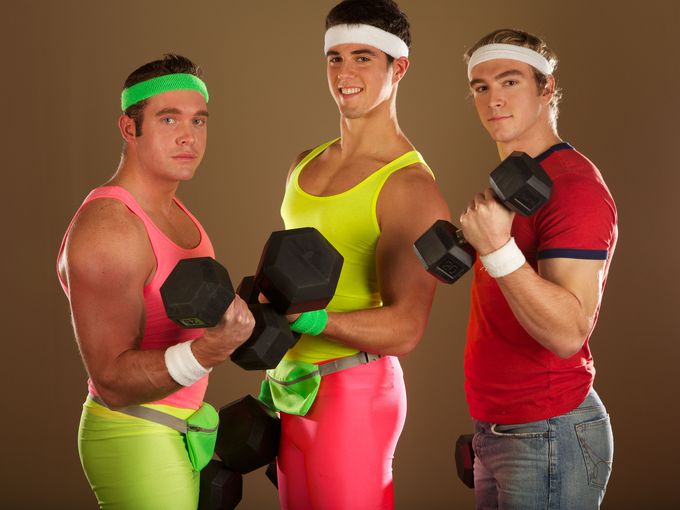 Even Manly Men Wore Neon Headbands In The 80s 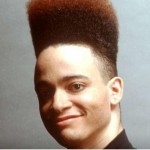 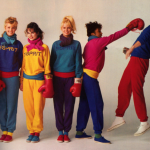