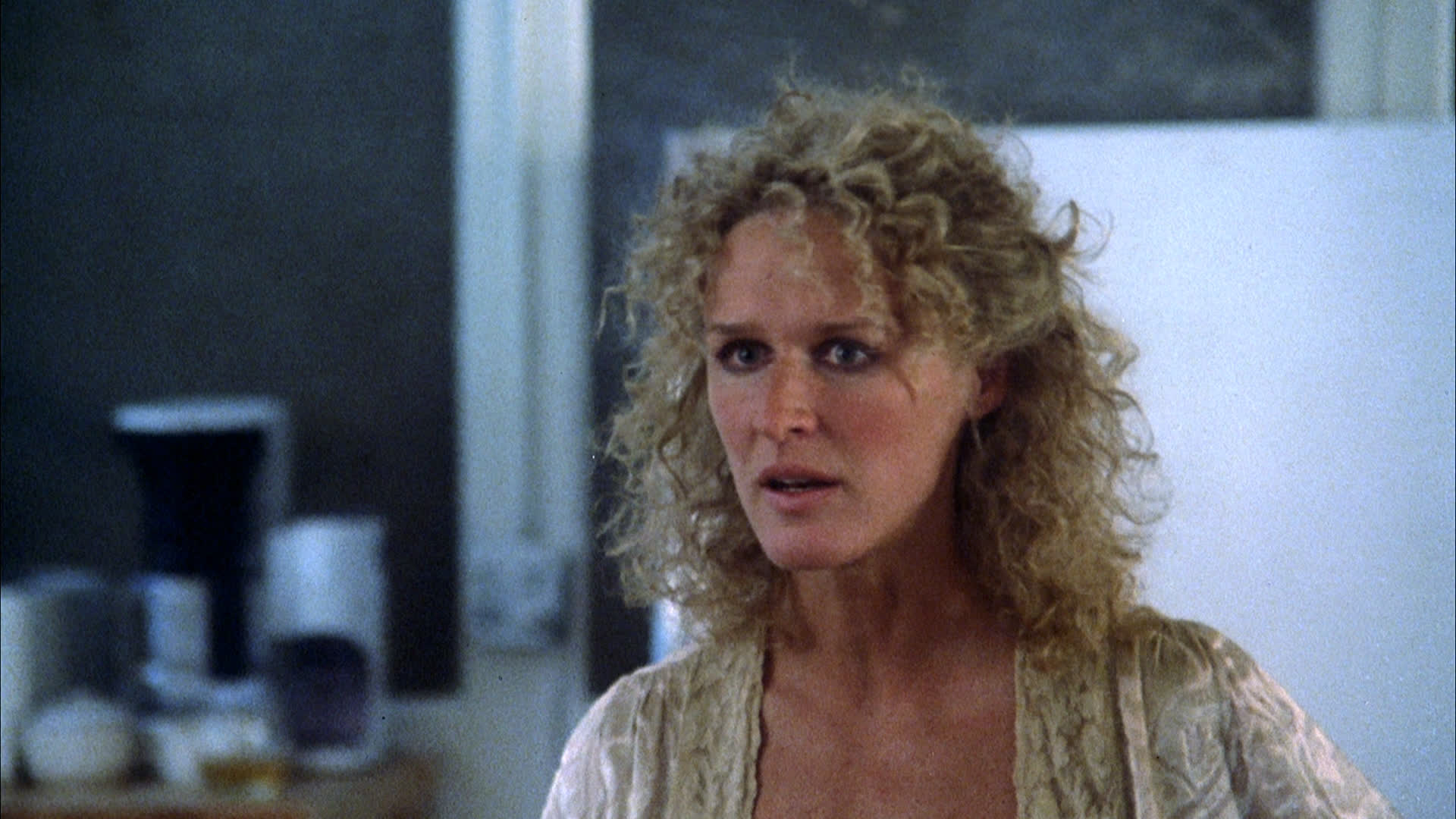 Though Glenn Close started her career on Broadway, Fatal Attraction turned her into a box office star. The 74-year-old actress has never won an Oscar despite being the most nominated along with Peter O’Toole. She is among the top 5 of the most nominated actresses.

Her gritty performances and iconic characters have made her a household name, and she is arguably one of the most underrated actresses ever.

You already know Glenn Close is immensely talented, so let’s look at what some of Glenn Close’s best works are from the fabulous decade that was the 1980s.

What were the best 80s Glenn Close movies?

Here are our picks for the best Glenn Close movies of the 1980s:

Close has a knack for pulling off complex nuance and making it look easy. If you want to see just how much nuance Close can pull off, watch The Stone Boy. This story revolves around a tragedy faced by a Midwestern family after the loss of a son/brother.

Glenn Close plays Ruth, and is forced to face emotions she didn’t realize could exist, and not sure she’s equipped to handle. The nuances of grief are very difficult to portray well on screen, and Close and Duvall (the husband) have done a fantastic job.

The World According To Garp marks the magnificent start Glenn had in the industry. Her character Jenny Fields is a feminist mother and famous writer who had a child out of wedlock in WW2. The son, T.S. Garp (Robin Williams), wishes to become a writer when he grows up and wants to break away from under the shadow of his mother.

Close received an Oscar nomination of Best Supporting Actress for the breakthrough role.

Fatal Attraction was Glenn Close’s big break. It is a timeless classic in the stalker-thriller genre due to the stark performance by Close, and she received an Academy Award nomination for Best Actress.

A married lawyer, played by Michael Douglas, has a one-night stand with Alex (Glenn Close).

The definition of a one-night stand is that it doesn’t last beyond the time you’ve been together. However, Alex refuses to let go and becomes obsessively attached to the point that she stalks his every move to make him stay.

There is an alternate ending, with Close severing her head to operatic music.

Following a similar line to Fatal Attraction, she takes it a step further by disgracing Bastide’s fiancée. This complex character earned her another Oscar nomination.

After the film’s initial release on December 16, 1988, it received good reviews praising Close’s and Pfeiffer’s performances. It made $34.7 million. It received several nominations at the 61st Academy Awards, and won three.

It is known that Glenn Close has an extensive repertoire across films, TV, and theatre. However, Close’s nuances and versatility aren’t given enough credit. It’s time that Close receives an Oscar.

So those are our picks for the best Glenn Close movies of the 1980s. Did you think we left any out? 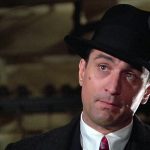 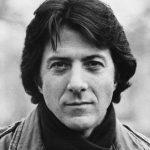