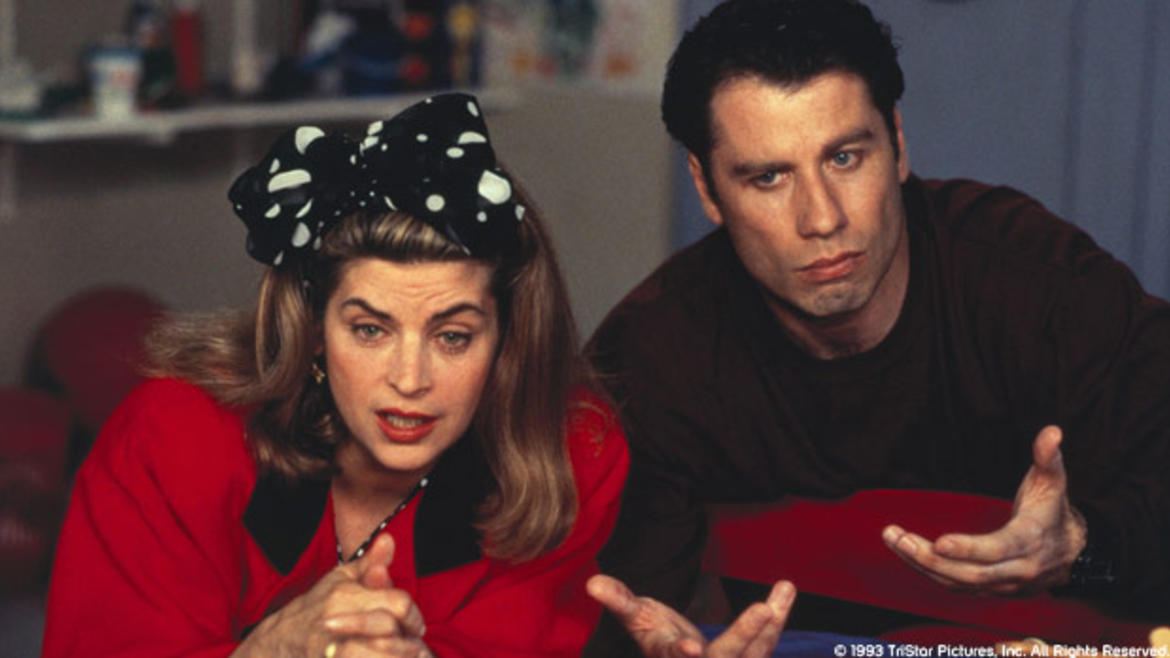 John Travolta is one of the most unique movie stars of the 1980s. From Urban Cowboy to Blow Out, John Travolta has been in some interesting and fascinating films.

He is one of the most versatile actors we have ever seen, and he has a body of work that any aspiring actor would be proud to have. And much of that fantastic work was done in the 1980s.

What are the most iconic John Travolta films of the 1980s?

If you are from the 1980s, you will definitely have a John Travolta film that you enjoy a lot.

Here are our picks for the best John Travolta movies of the 1980s:

This neo-noir thriller film was written and created by Brian De Palma. Neo-noir films are a genre of film noir. Film noir refer to films that are set in an urban setting. Some take place rural towns, on the open roads, small towns, and in suburbia areas. Brian De Palma is famous for the classics films of Carrie, Scarface, Untouchables, Carlito’s Way, and the first Mission: Impossible film. He worked in the suspense, psychological thriller, and neo-noir thriller film genre.

In Blow Out, John Travolta plays a character named Jack Terry. Jack Terry is a film sound effect technician. He is from Philadelphia.

In the film, he records sounds for a low-budget horror film ends up getting audio evidence of an assassination. He learns from new reports that Manny Karp was in the same location on the night that a car accident occurred in a park where a governor was killed. Manny is played by Dennis Franz.

When the accident occurred, Jack rescued a young woman named Sally from the wreckage. Sally is played by Nancy Allen. He went with her to the hospital. Manny filmed the accident with a camera. Karp sells stills from the camera to a tabloid. Jack pieces the stills together and synced them with recorded audio.

When the synchronization is completed, Jack discovers a flash and smoke from a fired gun. He works with Sally to solve the assassination investigation on his own. It’s discovered in the film that Jack was part of a government commission. When he was on the government commission, they were assigned to eliminate police corruption. This occurred after a wiretap operation that he was involved in.

Overall this movie was directed by De Palma when he was at the height of his career, so if you’re a film buff you’ll appreciate the mastery. It definitely is a classic worth watching if you love De Palma’s other movies as well as great acting from John Travolta.

Urban Cowboy is another film that John Travolta did during the 1980s. The film is a romantic Western film. It is directed by James Bridges. Urban Cowboy successfully copies the growing popularity of country music from the early 1980s.

The movie features a great cast and while not known as one of John Travolta’s biggest hits of his career, it definitely will entertain you if you are a Travolta fan and also love the western genre.

In Look Who Talking, John Travolta plays a character named James Ubriacco. In the film, he meets a woman named Mollie. Mollie is pregnant with a boy, and the movie is based around the commentary from the baby’s point of view. Definitely unique to say the least.

At the time the movie was departure for John Travolta as it showed a softer side of him and introduced him to the masses as a possible comedic actor.

Interesting enough the baby is voiced by none other than Bruce Willis, who of course would go on to have his own epic movie career as an action hero.

So those are our picks for the best 80s John Travolta movies. Did your favorite make the list? 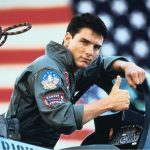 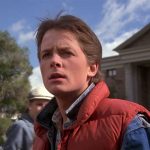