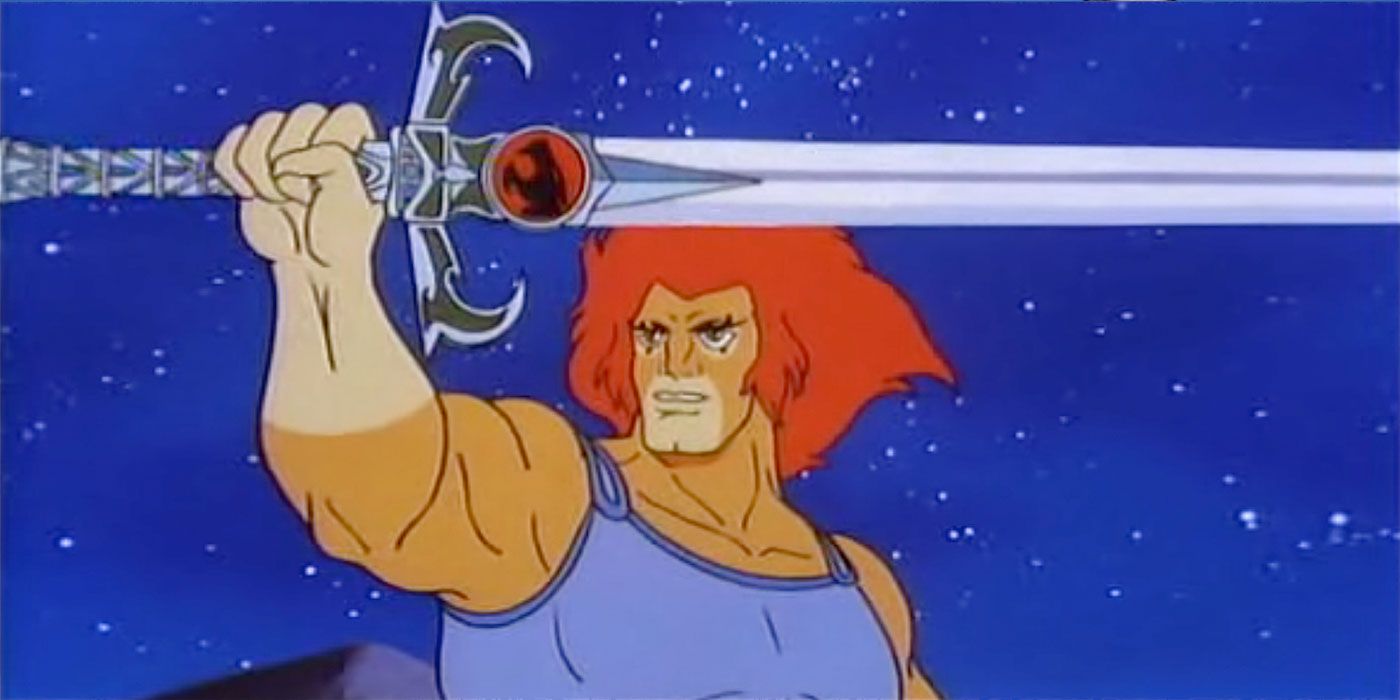 ThunderCats was a favorite of many kids that grew up in the 1980s, but how did this cartoon become so popular during that time? Read on to find out how this cult classic came to be.

The History Of ThunderCats

ThunderCats was an animated series created by Tobin “Ted” Wolf. He took his idea of superhero cat people and brought it to Stan Weston, who then helped him pitch the concept to Arthur Rankin Jr. and Jules Bass.

They were given the green light, and so the task of building the crew and cast began. Leonard Starr was appointed as the head writer, and Mike Germakian oversaw the character design and created the infamous ThunderCats logo. Bernard Hoffer, an American composer, was put in charge of the music.

These voice actors and two others who were hired after the show took off would also provide the voices for all the other characters that appeared on the show. The audio for the cartoon was recorded in the U.S. and then sent over to Japan, where the animation took place.

ThunderCats made its official debut with its pilot episode, “Exodus,” on January 23, 1985. It was what one would call an “instant success.” This immediate success would call for another 65 episodes to be created and the second season of episodes being called for while still in the middle of the first season.

The story of ThunderCats was about cat-people, who were referred to as Thunderians, who were forced to leave their dying home planet of Thundera. However, in their attempt to escape, their ship and other Thunderian ships are attacked by the Mutants of Plun-Darr.

Why are the Mutants so hell-bent on attacking and stopping these Thunderians? Because they were after the “The Sword of Omens,” which holds “The Eye of Thundera,” which happens to be where the ThunderCats get their power.

While the Mutants aren’t successful at attaining the sword, they end up damaging the flagship, which causes the ThunderCats to need to change their destination. They now must travel to “Third Earth.”

Jaga is the oldest of the ThunderCats and volunteers to pilot the ship while others are sleeping in capsules, because this new journey will take much longer than initially thought. Finally, the ship makes it to “Third Earth” safely, but unfortunately, Jaga does not survive.

The Success Of ThunderCats

The success of ThunderCats brought merchandise such as action figures, lunch boxes, t-shirts, puzzles, and more. There was even a movie titled ThunderCats Ho! The Movie, which debuted in 1987. The final episode, “The Book of Omens,” aired on September 29, 1989.

The wild success of ThunderCats saw a short-lived revival with a remake in 2020 named ThunderCats Roar. Unfortunately, it was not as well received. It goes to show you that sometimes you shouldn’t mess with the original and leave well enough alone.

If you’re looking for some fabulous 80s nostalgia in cartoon form, we highly suggest you add ThunderCats to your list. 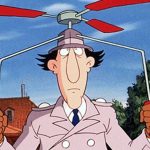 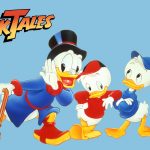