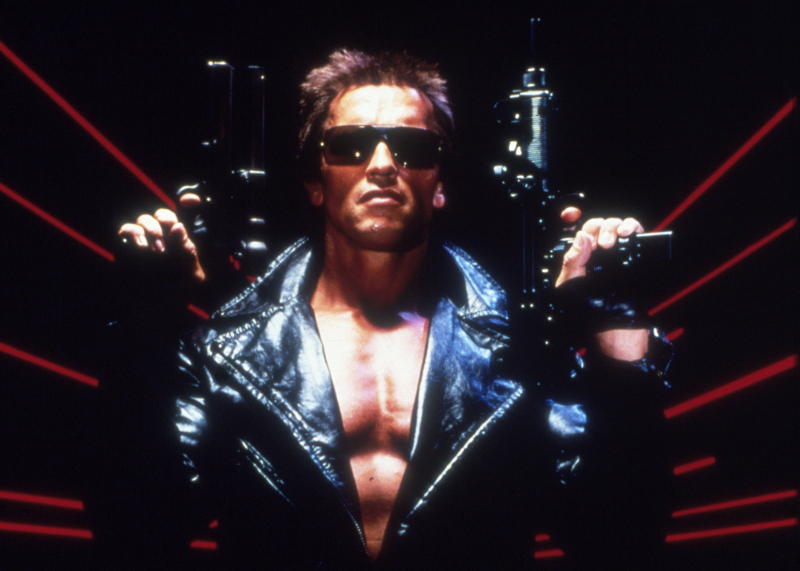 Some of the best films are ones that you wouldn’t expect to become a classic. This is certainly true for Conan The Barbarian, which was not expected to be as successful as it became when it was released. It is a film that has become so well known and loved that many people forget it is over 30 years old. In fact, it might be more surprising to know that Arnold Schwarzenegger only spoke 17 words in the whole film.