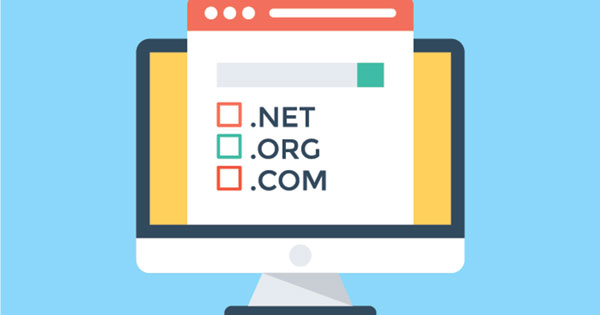 On March 15, 1985, the first ever domain name in history to be registered was Symbolics.com. It was first owned by a company called Symbolics Inc., a firm based in Cambridge, MA.

Technically Not the First Domain Name

Symbolics.com however was not the first domain name to ever exist. A research collaboration firm based in Scandinavia created a domain name called Nordu.net in January 1, 1985. This domain was the first root server and it used the URL “nic.nordu.net”. This all happened way before there was what we now know as the World Wide Web (WWW). In the Eighties, and even earlier, a network that is comprised of computers communicating over TCP/IP was what was considered the Internet. But back then, this network of computers were not available for the general public to access and use.

During the time Nordu.net was made, the National Science Foundation (NSF) in the United States requested the construction of the now famous NSFNET, a 56 kb per second network framework that was used in one university.

Browse More On The History Of The Internet On Amazon Here

Today the business that owned the first ever domain name is already defunct. Symbolics, Inc was a derivative of the MIT AI Lab, a manufacturer of computers with headquarters in Cambridge, MA. The company later on moved its base to Concord, MA.

The firm was involved in designing and manufacturing a product line of Lisp machines,. These were computers meant to be operated by single users and were optimized to work with the Lisp programming language. These Symbolics computers eventually were the first commercially available computers that were marketed for general-purposes. They were also called “workstations” even before the nomenclature made its way to being part of our everyday language.

Symbolics Inc. also developed and sold one of the best software development environments in both the 1980s and 90s. These programs are still being sold on the market but now go by the name Open Genera for Tru64 UNIX running on the HP Alpha. Unfortunately for the company, by the time the late 80s rolled in, Symbolics was slowly but steadily headed for bankruptcy.

The domain Symbolics.com didn’t have a new owner for over two decades. That all changed only recently. The domain Symbolics.com was sold to a business called XF.com Investments in August 2009. If you visit the site, you’ll receive a landscape illustration but there’s not much functionality as far as the website’s features go, but up to this day, XF.com Investment still continues to maintain the website. The company CEO, Aron Meystedt, reported that the site receives thousands of visits daily, as a result of the domain’s amazing history. 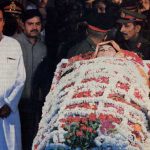 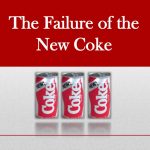