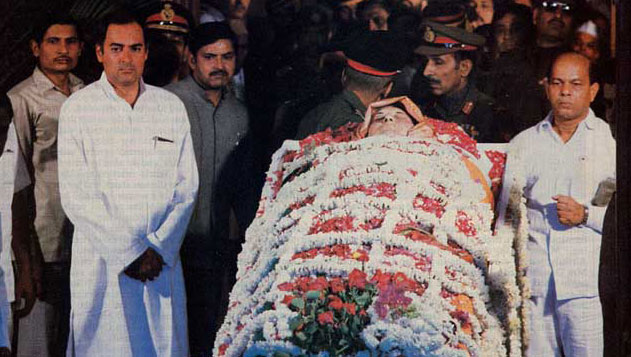 On the 31st of October 1984, the Prime Minister of India, Indira Gandhi, was assassinated by her very own Sikh bodyguards.

Gandhi was making her way to an interview where Peter Ustinov, an English actor, was going to speak with her and use the footage for a documentary. As the Prime Minister entered the garden area of her official residence in New Delhi, she went through a gate that was manned by two individuals: Satwant Singh and Beant Singh. These two men began shooting her.

Beant Singh shot three rounds that hit Gandhi in her torso. The other man fired plenty more. Afterwards, both men put their guns down. Mere minutes later, Indo-Tibetan Border Police soldiers were able to catch and kill Beant Singh. He allegedly attempted to shoot the officers in the room. The other man, Satwant Singh, was caught by other bodyguards of the Prime Minister as he was trying to make an escape. Five years after the assassination of Gandhi, Satwant Singh was executed by hanging.

Indira Gandhi As A Leader

Before she was killed, Prime Minister Indira Gandhi was considered a decisive and commanding leader–some critics even declared her leadership as dictatorial. Gandhi led India during the nuclear age and in the early 70s, she led her nation into the space age. By the time 1980 came, India was able to launch its very own satellite using the country’s own rocket.

In the early seventies, the Prime Minster wanted to make sure her country was to be a strong power to contend with in the subcontinent. This was the period when Pakistan was defeated by India in a war that lasted eleven months. As a result of this war, Bangladesh was formed from what was formerly known as East Pakistan.

As for ties with the international community, she was able to develop a strong relationship with the Soviet Union which enabled India was able to build an army that was well-equipped and strong. The nation was furthermore able to receive billions of dollars in aid from the United States for three decades.

She claimed her policy was ”pro-Indian” and that she wasn’t partial to any specific side in her nation. Her critics, however, contended that because of her, India was locked into a position that didn’t leave much room for flexibility.

One of her killers, Beant Singh, was a favorite guard of the Prime Minister. They had known each other for a decade. Her other assassin, Satwant Singh, was very young, during her assassination Singh was only 22 and was working as a bodyguard for Gandhi for only five months. As an accomplice, Satwant Singh, was sentenced to death by hanging. His execution took place on January 6, 1989.

After her brutal and untimely death, citizens of India started riots that went on for four days, leaving over 8,000 Indian Sikhs dead because of the retaliation from Gandhi’s supporters. 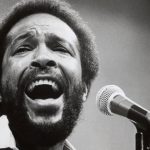 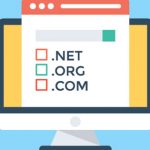