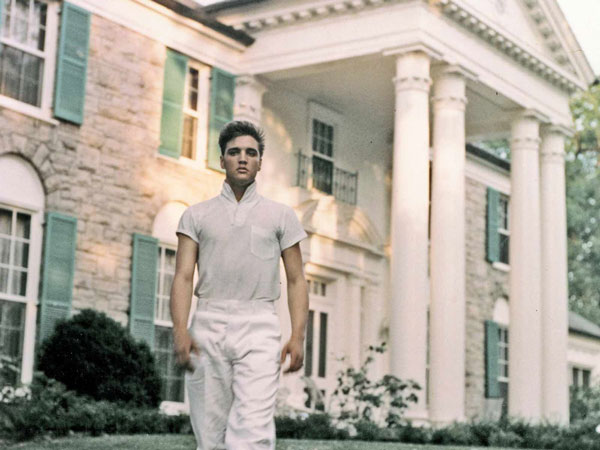 On June 7, 1982  the home of music legend Elvis Presley “Graceland” was opened to the public. Today the 13.8-acre property located in Memphis, Tennessee is one of the biggest pilgrimage sites in the country, with hundreds of thousands of rock ‘n’ roll music fans from all corners of the globe visiting it every year.

On the day Graceland opened its doors, approximately 3,000 Elvis fans paid $5 each as admission fee. The fans wanted the chance to be the very first visitors of the estate of the King of Rock ‘n’ Roll himself. It’s second only to the White House, when it comes to the famous houses in the United States.

The Early Years of Graceland

Before the plaza of the estate was created for visitors, fans of Elvis would get together at a staging area located right across the road of Presley’s house. They would wait in a queue for their turn to visit Graceland. In its early years, right after the estate was made open to the public, the world-famous musician’s vehicles and motorbikes were on display in a huge carport. These big toys were set up in a line so fans could admire them from the carport door.

There’s also a trophy building that houses Presley’s awards, gold record collection, gun collection, costumes and numerous of other types of memorabilia. Fans up to this day can enjoy a tour of the mansion. They can visit the music room, living room, dining room, pool room, TV room and, of course, the trophy building.

When it first opened its doors, Graceland’s inaugural was graced by the presence of Delta Presley Biggs, an aunt of the musician, and CEO of Elvis Presley Enterprises, Jack Soden. Biggs and Soden cut the ribbon during the opening ceremony and Graceland was officially declared open to the public. Presley’s Aunt Delta was living in the mansion, along with a dog named Edmond, up until she passed away in 1993.

Tour guides were provided for each of the room. The guides were trained and have sufficient knowledge about the musician’s mansion. The kitchen at that time wasn’t part of the tour until the early ‘90s.


To make up for an investment that cost of half a million dollars, the administrators of Graceland decided to pre-sell admission tickets. The move was a success as it generated sufficient money to purchase uniforms for their tour guides. During the initial month, the museum was a big hit. The $500,000 they invested was earned back in less than two months. Here is a more recent tour of the property as it stands today:


For plenty of fans who visit Graceland annually, it is seen as sort of like a religious experience. The tour includes a visit to the meditation garden which houses the grave of Elvis. Some fans would kneel and pray at the site. Others spend years planning their visit. Visitors are currently provided headphones on site so they can listen to a narrative about the life of the King.

A brick wall surrounding the grounds is laced with graffiti that show support for the musician’s work. To this day, Graceland sees about 600,000 visitors every year. 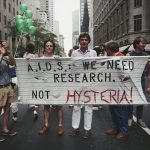 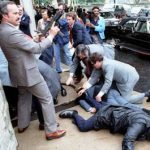