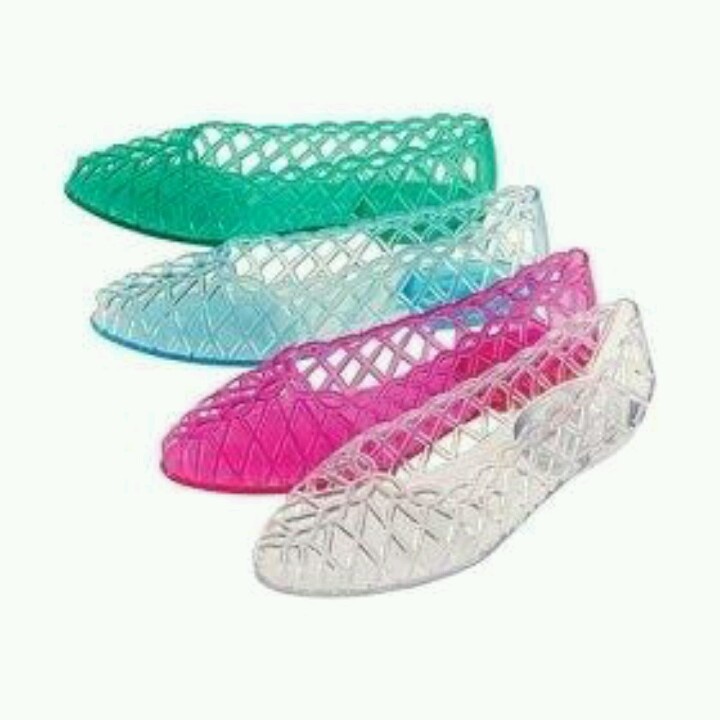 Back in the 80s jelly shoes were all the rage. But just because they aren’t as popular as they used to be doesn’t mean you can’t pick up a pair today! They still remain a memorable 1980s fashion trend, and still look great even today!

Jelly shoes are made out of a PVC jelly. There are a few theories behind why people started making shoes out of jelly, but it’s probably simply due to a lack of available leather at the time they were invented, which was likely in the 50s and 60s. Shoe makers needed another way to make products, and turned to the increasingly popular plastic to fit the bill.

Jelly shoes were around before the 1980s, but they didn’t really become popular until then. The single event that popularized the jelly shoe came from a man visiting South Africa to find products unknown in the United States. He found the jelly shoe and fell in love with the idea, especially since he’d never really seen them in the States before. He found the manufacturer (Grendene), and set up a few deals for large orders of the shoes.

The jellies were debuted at the World’s Fair in 1982, and hit the shelves in Bloomingdales in 1983 in 9 different styles.

So why all the hype? Why were plastic shoes so popular?

For one thing- they’re much more comfortable than you’d think. A few years ago when Crocs got big, consider that those are very similar in material. It’s an expanded plastic type of material, which is spongy and has a lot of “give” as the person walks.

Another thing is that these shoes were often infused with glitter. While guys didn’t care much about glitter in the 80s, women were all about it. So being able to buy shoes with glitter built-in was perfect! No more having to add your own glittery designs.

Jelly shoes were also okay to get wet. You don’t necessarily need to go swimming in them, but it was no big deal if they got rained on, you walked through a puddle with them, or you did decide to wear them in the lake.


Especially since they were so cheap! You could get a pair for a dollar, so for 10 bucks you could have a different pair for every outfit in your wardrobe. Not a bad deal, especially considering how much it’d cost to get 10 different pairs of high heels, for instance.

The only downside? Plastic makes your feet sweat like nobody’s business. They don’t breathe well at all, so all of the heat released by your feet is trapped inside the shoe. As the heat builds up, your foot starts to sweat, making it even worse. 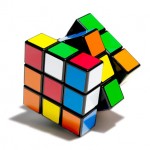 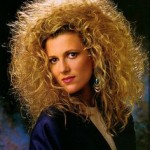