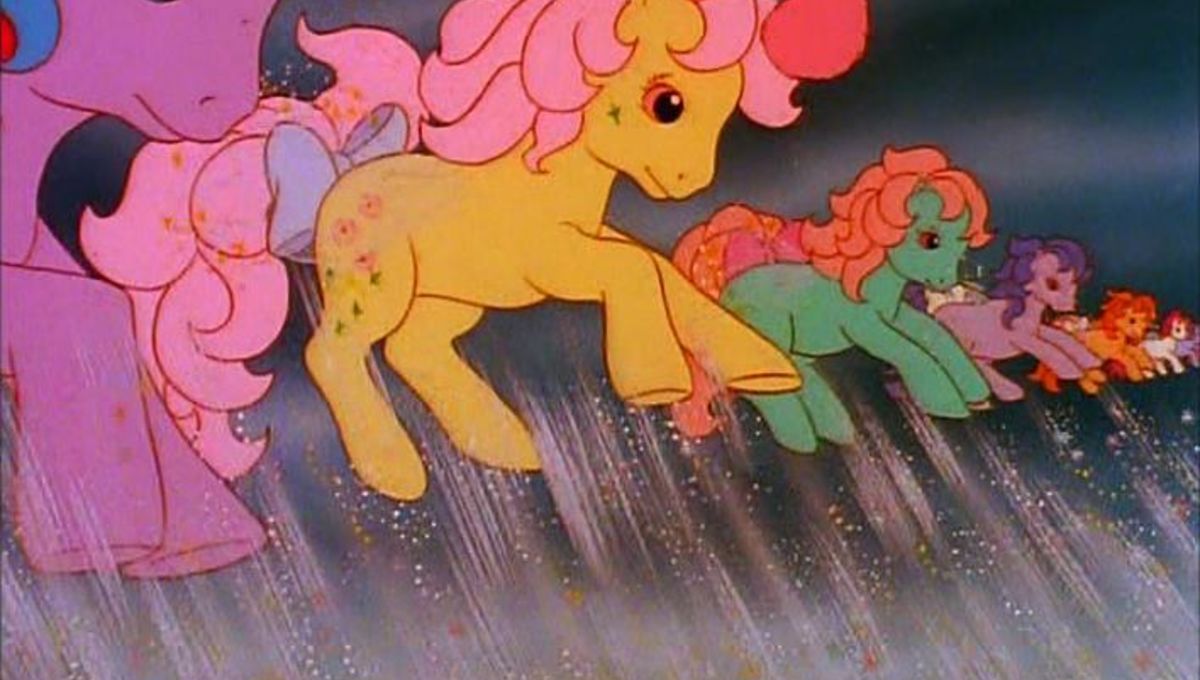 My Little Pony is an unforgettable cartoon from our 1980s childhood. Who’s ready for a pony party? We are! Rainbow sparkles and glitter, please.✨

If you’re lucky enough to have lived in the 80s, you were an early witness to a pop culture phenomenon: My Little Pony. You might not recall it well though, after all, many of us were but wee-ponies when it happened.

The 80s gave us more than a new decade. It also brought into our lives a new kind of entertainment, one which would captivate us in a whole new way. The My Little Ponies of the 80s animated TV revolutionized adventure, friendship, and magic.

While there are references in some 1980s cartoons, including The Smurfs, to ponies, My Little Pony is the first show and toy marketed as such.

As its name suggests, it centers on six ponies: Coloratura (who has a singing voice), Lickity Split (who likes ice cream), Charity Kindheart (who cares deeply about others), Honey Blossom (kind and gentle), Mizzlitttanz (dance enthusiast) and Bubbles Yum Yum (always cheerful).

History Of My Little Pony

But get this, Danny DeVito voiced as one of the characters in the first movie in 1986. DeVito was the “Grundle King,” which we mean, when you look up the way the Grundle King looks, kind of just really fits.

My Little Pony really just exploded from there. The fandom went way into the 1990s and even had a strange but notable nostalgia peek in the 2010s. The 2010 show My Little Pony Friendship Is Magic, is loved by both children, and interestingly enough. adult men who call themselves “bronies.”

What, you expected us to talk about MLP but not mention the existence of Bronies? We had to. My Little Pony is a TV show targeted at girls. But unlike most TV shows targeted at girls, it has a surprising number of male fans. A quick google search reveals that there’s even an entire cult around it.

The fanbase is so strong to the point where there are My Little Pony conventions, cutie mark tattoos, and even costumes made to fit adults. It’s an interesting subculture. But come on, what is more 80’s than the personal expression and freedom to do what you want, and wear what you want? We aren’t judging.

Despite its relatively humble beginnings, My Little Pony had become a phenomenon in the 80s. From its toys to its cartoons and comics, to the Hasbro corporation, MLP is a child’s dream come true. It has resonated so strongly with children that it has enjoyed success into the 21st century. 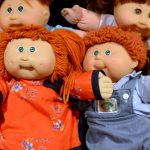 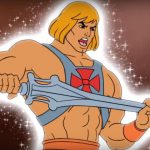