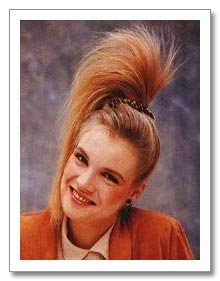 If you wanted to have the right haircut in the 1980’s you needed to have a side ponytail. Ok, so t this was a style that was exclusive to women, but it was one that became popular through-out the world. It was a change from the regular pony tail that always found itself at the back of the head, and with it came a bit of attitude.

In the 1980’s celebrities such as Debbie Gibson had a side pony tail, and that meant it was ok for you to have one. Debbie Gibson was one of the biggest and hottest stars around, and if she had a certain hair style, so did millions of her fans all over the world.

You couldn’t go anywhere in the 80’s without seeing a girl or a woman with a side ponytail, and although they weren’t loved by everyone, those who did love this style wore it with pride.


These lop-sided pony tails were worn with those torn and baggy 80’s clothes that made this era a truly unique one. Pants with holes in them, oversized t-shirts, huge bangles and earrings looked good, throw in a side ponytail and you were 80’s through and through. 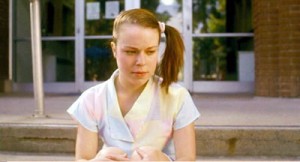 To get a side ponytail to stay in place, all you had to do was brush your hair to the side and secure it in place with a hair bobble that could match your outfit, no matter what you were wearing. One of the best ways to keep the ponytail in place was to use as much hairspray as possible so it wouldn’t move.

It seems there’s been a bit of a comeback among women, young and old. Every now and again you will see young women and children sporting a side pony tail. It’s hard to know where the inspiration came from, but it looks as though this style may just be back for a little while longer.

Of course, it’s not going to be as popular as it was in the 80’s, but that does not mean to say it doesn’t look good and it may not grow in popularity. Ponytails these days are a lot looser and a little more casual than they were in the 1980’s, but chances are they may still come back and be as popular as they once were. 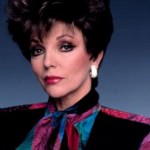 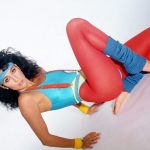