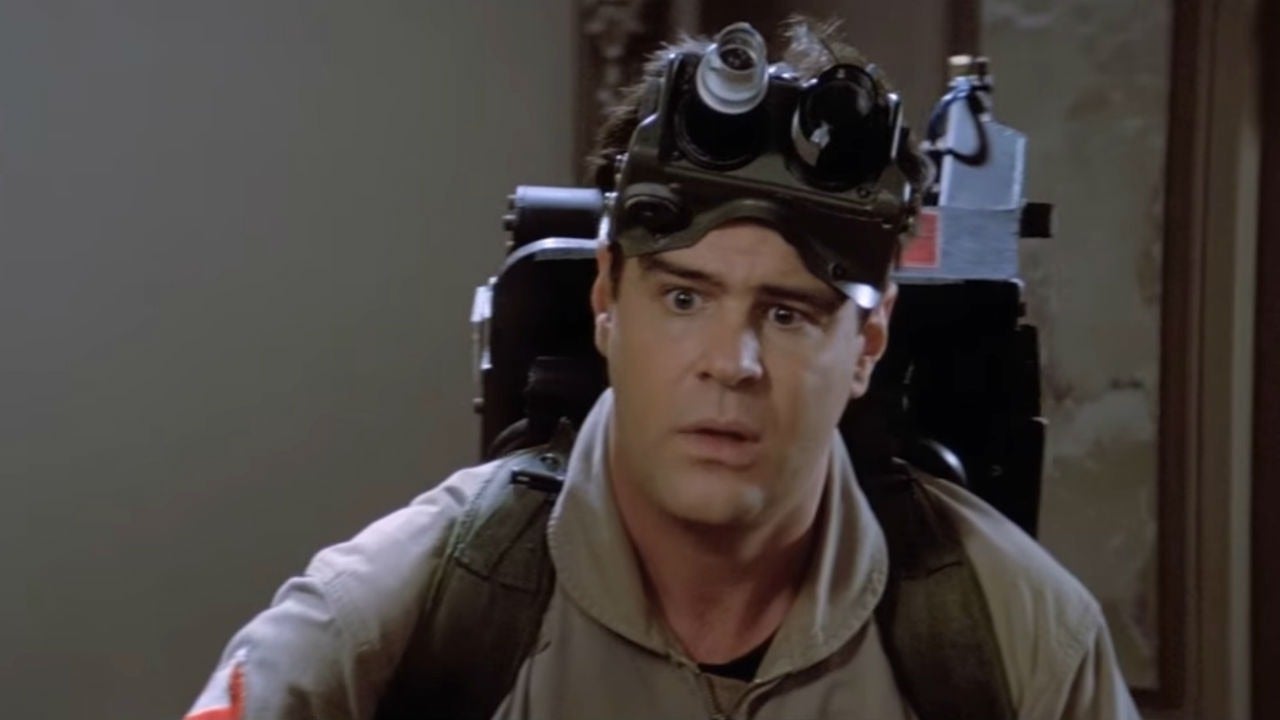 The 80s was indeed a phenomenal era for movies, especially when it was blessed with incredible Dan Aykroyd movies. The Canadian actor, comedian, writer, producer, musician, and vodka entrepreneur Dan Aykroyd gave us some significant hits during this time.

It is the same era when the much-loved comedy classic “The Blues Brothers” and box office smash “Ghostbusters” starring Dan hit the charts.

If you have missed any of these great movies, fret not. With so many great movies to choose from it was hard to narrow it down to just a short list.

So what were the best 80s Dan Aykroyd movies?

Here are our picks for the best Dan Aykroyd movies of the 1980s:

The classic comedy of 1980, The Blues Brothers, is a story in which John Belushi and Dan Aykroyd played brothers obsessed with music. In the plot, the two characters try to reunite their band together to put up a show and save the Chicago orphanage where they grew up and whose future is in jeopardy because of overdue taxes.

The movie legit deserves to be recognized as one of the top 80s movies of all time. It is surreal and has got some fantastic soundtracks for you to groove over later.

The movie is a great watch to escape the seriousness of everyday life.

One of the best films of the 80s, it is about three professors: Peter Venkman (Bill Murray), Ray Stantz (Dan Aykroyd), and Egon Spengler (Harold Ramis) who, after getting fired, take up a job which involves investigating the supernatural and capturing ghosts. They decide to call themselves the Ghostbusters.

The movie is jam-packed with entertainment. To sum it up well, it has stunning and hilarious protagonists, an exciting and unique plot, and a bloated villain. Ghostbusters successfully exceeds all expectations.

The movie features two of the biggest stars to come from “Saturday Night Live,” Dan Aykroyd as Louis and Eddie Murphy as con man Billy Ray.

It is a story of two callous millionaire brothers who conspire to change the fate of a snob investor and a cunning street artist.

If a movie features Dan, you can sit back and relax as you know it will be all packed with humor and comedy.

Spies Like Us features Dan Aykroyd and Chevy Chase, who play the role of bureaucrats that are suddenly promoted to field agents and sent to training camp.

These two Saturday night lively alumni make a perfect theatrical combo, and so, Spies Like Us is a fun movie to watch.

The movie is about Daisy Watson (Jessica Tandy), an elderly Jewish widow living in Atlanta determined to remain independent. However, she is given an African-American chauffeur when her car had an accident by his son Bully (Dan Aykroyd).

All through the movie, we get to see an amazing friendship developing between the two main characters.

Driving Miss Daisy is a soothing and warm movie.

So those are our picks for the best 80s Dan Aykroyd movies. Did your favorite make the list? 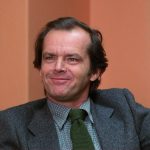 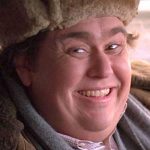