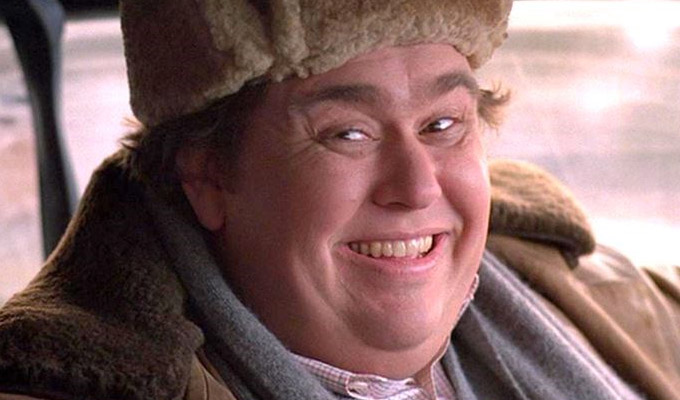 The 1980s were unquestionably an excellent era for all film buffs. The majority of the films released during this period were outstanding. And when we think of 1980s comedies, we immediately think of John Candy.

Candy was one of Canada’s most famous and amusing character actors, best known for his work in Hollywood. His prominent role as the big-hearted buffoon earned him roles in classics such as Uncle Buck and Planes, Trains & Automobiles.

Most of us know him as Gus Polinski from the first Home Alone movie. But you must have a favorite John Candy comedy if you grew up in the 1980s! So, let us look at the best John Candy movies from the 1980s, along with our thoughts on each one!

John Candy was a larger-than-life actor and a star of 1980s Hollywood. His legacy is a body of work in the comedy circuit that varies in quality but never in enthusiasm.

So what were the best 80s John Candy movies?

Here are our picks for the best John Candy movies of the 1980s:

Spaceballs is a silly but not unsatisfying spin on Star Wars with a touch of Yiddish spin. It has developed a cult following, even though George Lucas’s franchise has no end in sight.

Candy is fantastic as Barf in this movie, which is a furry canine riff on Chewbacca.

He serves as a sidekick to a Han Solo-like mercenary Lone Starr and aces his performance as a non-human character.

Candy had a fruitful and long collaboration with John Hughes and appeared in six of his films. The 1983 road comedy classic was their first-ever on-screen collaboration, and it remains one of their best to date.

He doesn’t even appear until the final ten minutes, but no one will ever forget his unforgettable performance as the whiny security guard kidnapped by a postal worker Clark Griswold. Nobody!

Candy delivers an extremely well-rounded performance with finesse in Splash in the character of Freddie Bauer. He was a hysterical womanizing brother of a bachelor who was lovelorn and, coincidentally, fell in love with a mystic mermaid!

Candy was usually never the lead star or had a meaty role. But his ability to make a movie his own nonetheless is most well pronounced with this 1986 classic.

Candy completely dominates his single scene as Weird Wink Wilkinson in Little Shop of Horrors, as he does whenever he isn’t the main character. Even stranger, Candy appears in the set alongside Rick Moranis, who replaced him as Louis Tully in Ghostbusters two years earlier!

Candy has never given a more bittersweet, emotionally moving performance in his entire career than Del Griffith in this comedy classic. The final shot alone is more than enough to give you chills and one that you will remember for a long time.

The debate over which Candy movie was the best of the 1980s could go on forever. However, based on general feedback, we believe these are among the best.

He was an actor who brought joy to the lives of millions of people through his work in films and on television. So, if you haven’t seen these yet, grab some popcorn and indulge in some carefree laughter. 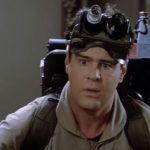 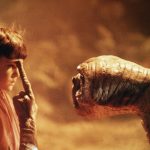