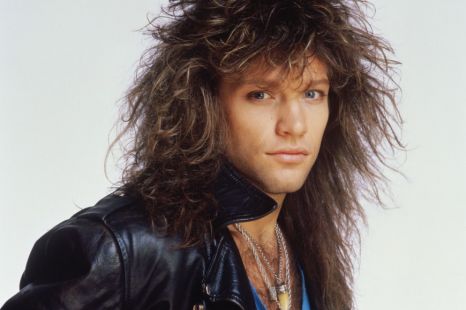 Show today’s kids all your pictures during the 1980s and one of the questions that would invariably be asked would be about the big hair.

What’s up with the big hair?

Looking back at the 1980s big hairstyles were everywhere, and for those of us looking back at it now, it can seem rather mindboggling. So what was behind this memorable 80s hair trend?

It’s been more than 30 years since big hair was totally rad, but why was it so popular in the 1980s?

People were into big hair because the celebs had big hair. And it wasn’t all that hard to get big hair, either. You just needed to make sure that you grew your hair out, and then you permed them and teased them. Hair spray was a crucial tool, along with the ubiquitous mousse.

The guys were into big hair as well, but these were mainly the musicians. These guys were rockers, and so of course long hair was de rigueur. You had groups like Bon Jovi, Guns n Roses, Motley Crue, and Poison, and they all had big hair. You just have to deal with it and accept it. 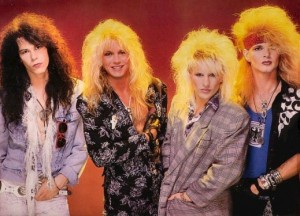 The eighties were also the time when big was considered better. Think about it. Boomboxes were huge compared to their tiny radio ancestors, and some were so huge that they weren’t all that portable at all. Fashion silhouettes were about having more dominant visual effects, so you had just about everything with shoulder pads so everyone would have broader shoulders. So it just felt right that the hair would be bigger as well.


Big hair was big in the country music scene as well. That particular genre of music has always been a bit more conservative, and big hair was seen as a celebration of femininity. Obviously, the boys of country music didn’t have big hair, so at least it had that going for it.

Soap operas were also mostly to blame, because it seemed that every actress in those shows had big hair. We’re not talking about daytime soaps, but real cultural shows like Dallas and Falcon Crest. These shows had everyone talking, and what happened at soap dramas would become topics of discussion in the workplace.

The actresses who starred in those shows included Victoria Principal and Morgan Fairchild, and they had big hair too. And if women wanted to be as attractive as these two, big hair was the place to start.

So if your kids ask you about your 1980s hair, just pick any of the reasons listed here. But generally, big hair was simply the “in” thing back then. And it’s additional proof that people will always follow fads because others are doing it, even if it doesn’t make sense.

So if your kids tease you about your 1980s big hair, just ask them to explain their fascination with Justin Bieber, Jersey Shore, Honey Boo Boo, and the Kardashians. Compared to these people, the fact that even Jon Bon Jovi, Julia Roberts and Michelle Pfeiffer had big hair in the 1980s doesn’t seem to be all that bad. 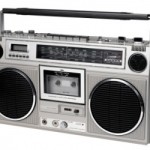