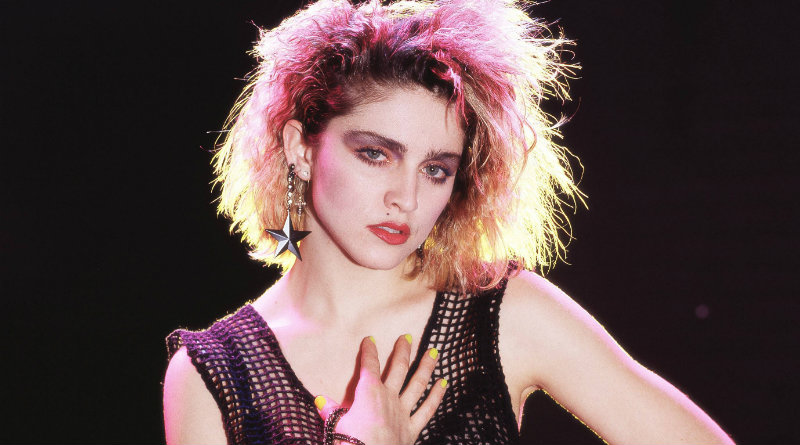 Madonna is a well-known pop icon, and she has remained that way for quite some time now. Almost everyone is familiar with her amazing vocals and talent.

Of course, a lot of popularity came from the ‘80s, and this era was truly her time to shine. And she did exactly that. She made a big name for herself in the music industry as she was writing songs about things that people love and care about.

If you are someone who is not familiar with Madonna and her music, you’ve probably been cut off from the world of pop or were too young at the time. Lucky for you, we’ve made a list and ranked her top 5 songs from the ‘80s!

Madonna (also known as the Material Girl) gained a lot of popularity through the ‘80s and ‘90s.

The fact that she is over 60 years now, still does not stop her from constantly reaching new heights in the music industry. She is still loved by people all across the world that groove to all her hit songs.

Here are our top picks for Madonna’s best songs of the 1980s:

This classic song was released in 1989, and it talks about how close she came to being racy. She also talks about her fierce sexuality in the song, which can boost the interest of listeners, especially women!

In the video, she puts herself on the highest pedestal like a queen, and depicts her as a prize to the man who loves her the right way. Overall, the song itself is very classy, and the lyrics show it to be way ahead of its time.

Released in 1986, this song became an instant hit, especially for all her female followers.

This song talks about how she struggles to make her way through a world dominated by the opposite sex. The meaning of the song is beautifully conveyed through the lyrics and the emotions.

Many of her female followers were empowered when it was released, and it continues to inspire to this day.

When it was released in 1986, this song was one of the most popular songs out and could be heard playing in clubs, discos, and on the radio.

It is a very peppy, upbeat song that quickly captured everyone’s attention. The song talks about the world’s culture and keeps a slight touch of modernity to it. It also mentions the things that people long for when they are alive.

Once you listen to it, you’ll find it hard to stop!

This is not exactly a song, but rather a movie. In all honesty, the movie didn’t work out so well for her. However, certain elements stand out.

It was first released in 1987, and the song had a few ups and downs. However, it was an extremely catchy song, thanks to the funky tunes and beats!

Listen to it once, and you will find yourself humming the tune later.

How could we have a list of best Madonna songs without Material Girl? Released in 1984, this song really put Madonna on the map as a music icon.

The music video had a throwback to old Hollywood theme with a nod to the glamorous Marilyn Monroe, and this funny and upbeat song really put fans into a frenzy, and to this day remains one of Madonna’s most popular songs.

Rounding out our list of the best songs of Madonna is this particular piece.

During its release in 1989, it bagged a lot of recognition and appreciation. It is the kind of song that works well at so many different levels. She conveys the emotions so strongly that you feel the song’s meaning from the beginning to the end.

The melody and lyrics of the song, and the beauty of her voice, combined well and resulted in an absolute masterpiece.

Starting in the 80s, Madonna was a popular icon and an inspiration to many people worldwide. Many years have passed since then, but she still continues to surprise us with her music.

This list was a tribute to Madonna’s best songs of the 1980’s. If you haven’t listened to these, we’d recommend you do that right now because you’re in for a treat! 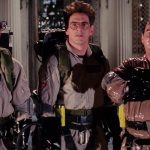 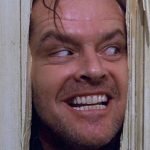