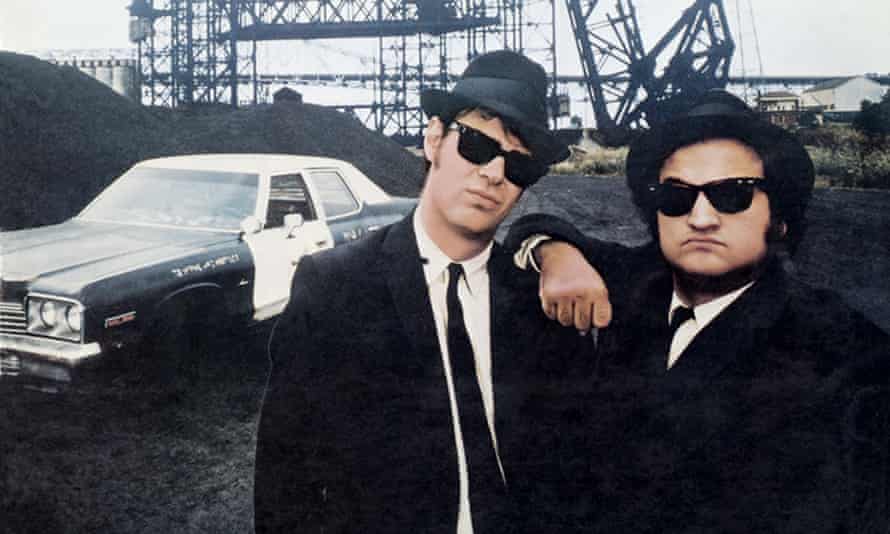 Do you still sit around asking “where’s the beef”? Well, it may just be right here in this collection. Talk about starting an iconic decade with a bang! “Hey you gu-ys!” “Say hello to our little–” list of some of the best movies of the year 1980

1980 was the start of the best decade ever (well at least we think so). It was a time for great music, fashion, and of course movies.

So what were the best movies that we can think of for 1980?

A long time ago, in the galaxy right where we are, before nerds were popular and a new Star Wars movie came out every Christmas… the franchise was born!

Everyone went crazy for the smash hit that was Episode IV (later named “A New Hope”), but very few were prepared for the dark revelations in the sequel. Whatever you think of the new Star Wars movies, it is impossible not to get hooked by this rich deepening of the characters we know and love so well.

One of the finest biopics ever made, this movie follows the story of boxer Jake LaMotta. It’s honest and filled with grief, showing off a lot of true Scorcese style and some stunning performances by Robert De Niro and the rest of the cast.

In an era that was often taking a closer look at the “working girl” trope, 9 to 5 really stands out as a celebration of how we all fantasize about taking out the villainous bosses that seem to delight in torturing us.

Jane Fonda, Lily Tomlin, and Dolly Parton each shine as the unparalleled stars that they are, and later, this classic girl-power flick inspired a Broadway musical hit by the same name.

Has redemption ever been so funny? Don’t think so. This musical comedy movie — created around two Saturday Night Live! characters — was immediately adored for its irreverent charm and musical awesomeness.

Even people who hate horror films have to respect the quality of this film. Jack Nicholson and Stanley Kubrick prove they are masters with this story of a family wintering in an isolated hotel besieged with evil presences and horrific violence.

This slapstick comedy is a parody of many peoples’ fear of worst-case disasters, In this one, the pilot can’t land the plane. Great 80’s comedy style is set with this ridiculous romp filled movie with obscene humor and great gags.

Sissy Spacek stars as the queen of country music herself, Loretta Lynn, in this moving musical biography. Her rags to riches story does not disappoint in this thoughtful, endearing film. There are even cameos by other famous country music greats, like Minnie Pearl and Roy Acuff, who play themselves.

Not many movies can boast that they inspired a whole new Oscar category, but this film is certainly one of them. (Lack of recognition for the makeup prompted the Academy to add an award for Best Makeup and Hairstyling the following year). Beyond that, this film is physically beautiful as it explores some heavy themes around deformity in late 19th-Century London.

Let’s be honest: few women more embody the 80s spirit and pizazz than the one and only Goldie Hawn. Like many of her best films, Private Benjamin explores the hijinx that ensue when trying to hide that you are most definitely a fish out of water.

Hawn plays a society gal that enlists and gifts us unlimited laughs through her misadventures. It was so popular when it came out that it inspired a television series.

A comedy with a solid cult following, this movie throws a bunch of zany characters together in an exclusive country club. The ensuing hilarity ensures that this is one of the funniest sports films ever made.

So those are our picks for the best movies of 1980. Did your favorite movie make the list? 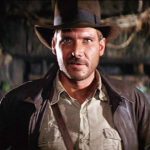 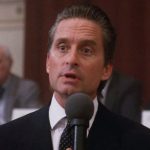